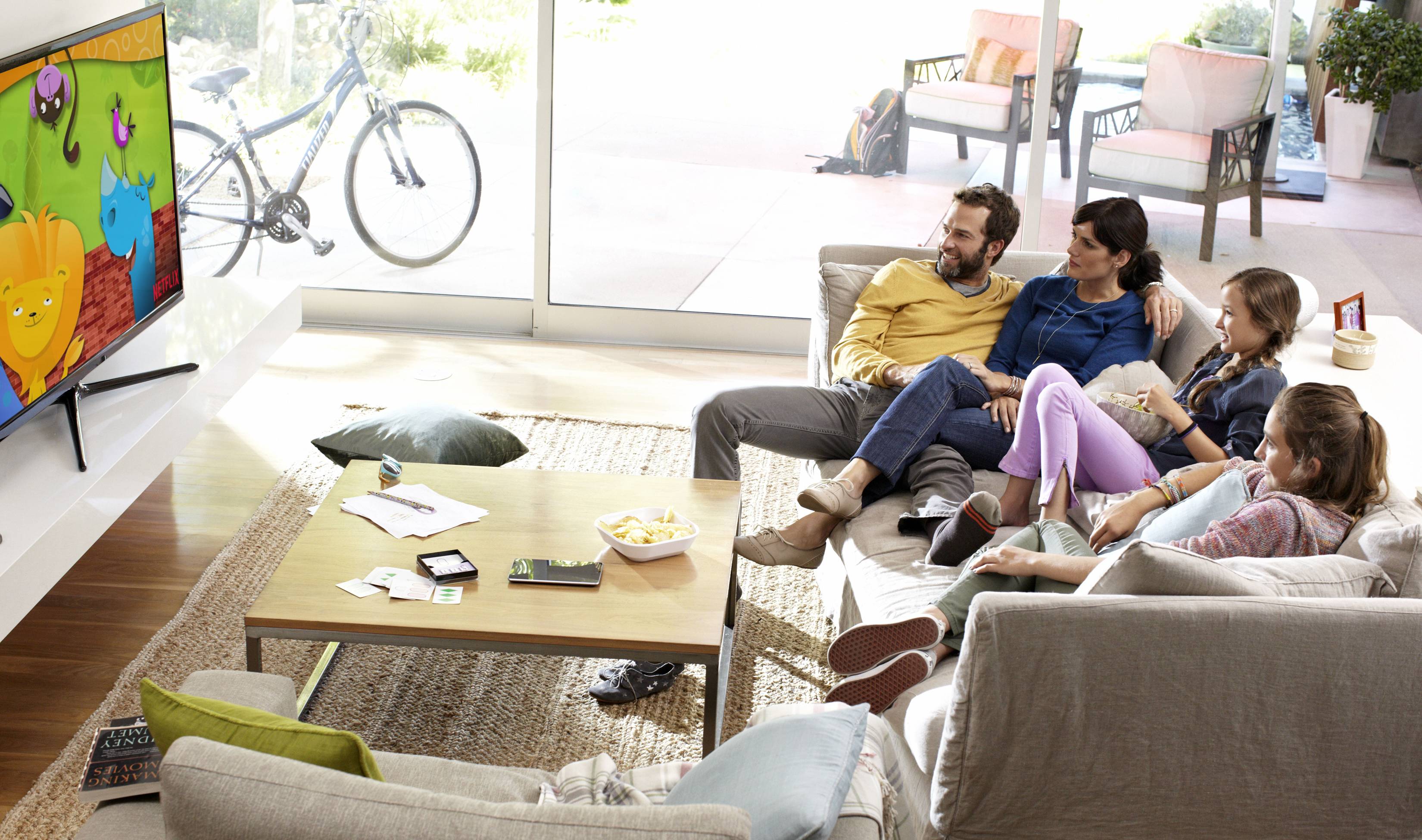 Netflix made it official on Tuesday: it’s reviving the long-dormant sitcom Full House, which had an eight-season network run on ABC from 1987 to 1995.

Titled Fuller House, the multi-camera comedy will debut a 13-episode season exclusively across all of the streaming service’s territories in 2016.