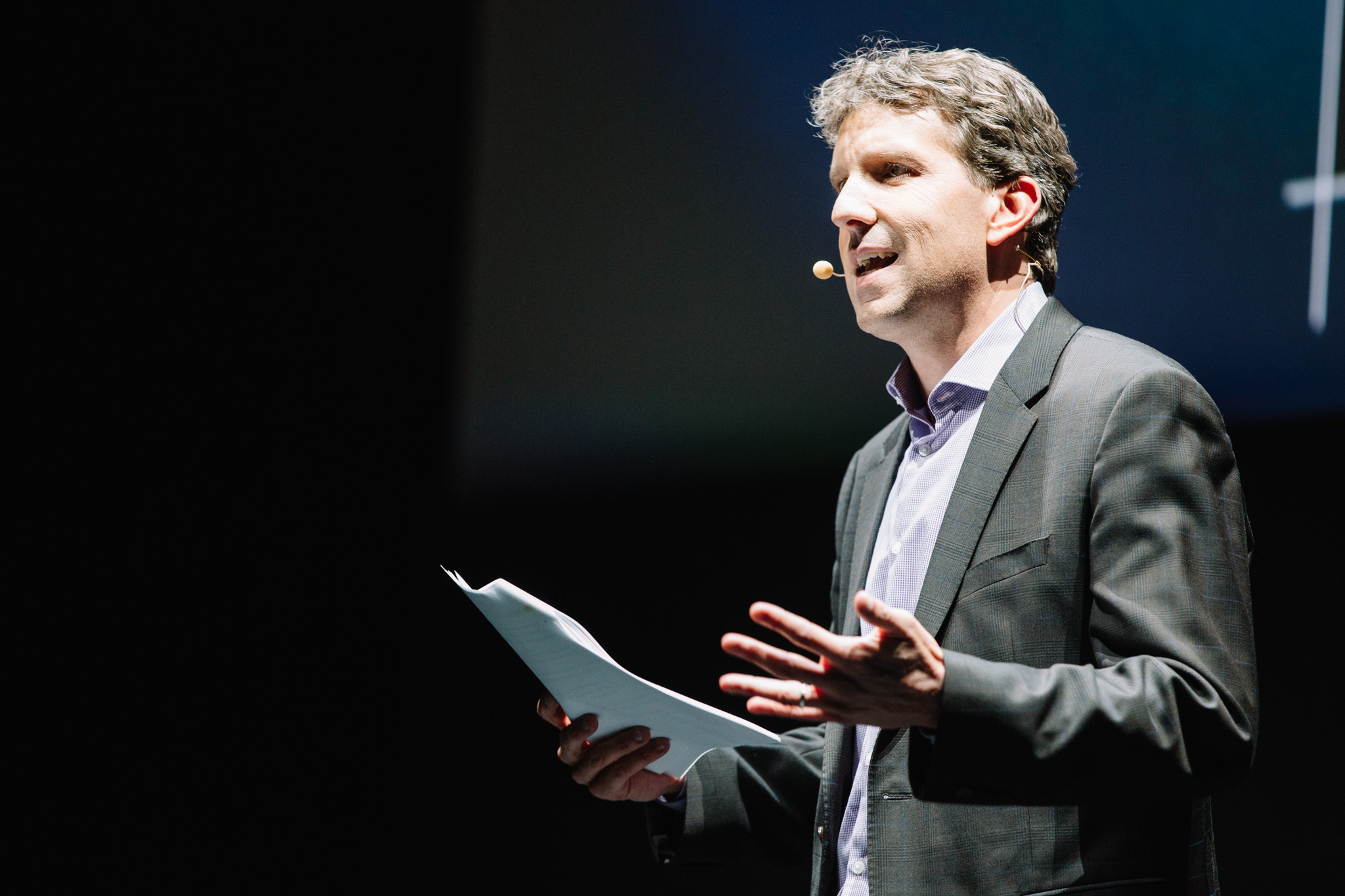 Managing director Sam Sebastian on how his company plans to connect the platform with advertisers and agencies.

Last week in Toronto, Google Canada delivered a message to the advertising community during its Pulse upfront-style event: not only is YouTube not a fad, but there’s plenty of opportunity for growth.

“YouTube is probably the biggest asset we have at Google, but it’s also probably the most underutilized,” said Sam Sebastian, managing director, Google Canada, while a screen behind him projected subscriber numbers for Michelle Phan (7.5 million), Tom Ska (3.4 million) and Rhett & Link (3.2 million).

Sebastian defined YouTube’s “most valuable components” of the ecosystem as being the content creators and the fans.

He also dispelled the myth that YouTube is strictly a millennial or Generation Z phenomenon.

“The YouTube audience mirrors that of the Canadian population,” he explained. “Three-quarters of the top 5% of the popular content on YouTube in Canada skews 18 to 49, 58% male and 42% female.”

Sebastian also emphasized YouTube’s growth in Canada, which he said is “accelerating.”

“Our viewership has grown 50% year-over-year,” he said. “That’s the fastest it’s grown in three years, with half of our viewership driven from mobile devices.”

Citing daily subscriptions as being up “four fold,” Sebastian also described YouTube as “this massive sandbox that we haven’t done a very good job of delivering to advertisers and to agencies.”

After Google paraded out a succession of YouTube stars, including Californian Bethany Mota, whose beauty and fashion YouTube channel boasts “more YouTube followers than Lady Gaga” with more than 7.9 million subscribers, and AsapScience creators Mitch Moffitt and Greg Brown at 3.7 million subscribers, Sebastian returned to the stage with his sales pitch.

Sebastian said the first Google ad product, Trueview, was a big hit. By introducing a campaign that allowed consumers to skip ads playing on YouTube, and the promise that if they did skip them, Google wouldn’t charge its clients for advertising, ended up being a good move.

He said Google Canada has seen a 45% increase in the number of Trueview advertisers in the past year, with Trueview campaigns providing an “average lift of 13% brand interest.”

Sebastian introduced Google Preferred, launched last year in the States, as a new ad product for Canada that would be available on July 1.

Google Preferred is a bit more select, Sebastian said, adding that the product represents “limited availability of all the top inventory” of the top 5% most popular YouTube videos in Canada, designated to clients on a request basis, with the ability to link brands with top YouTube talent.

“This is not one of the things that Google is going to throw away in six months, ” said Sebastian. “This is a new way of buying and engaging with this content on YouTube. We’re already starting the 2016 rollout and the inventory is growing significantly on a monthly basis. So we’re going to continue to make this available and we’ll have a whole upfront season associated with this in 2016 as well.”