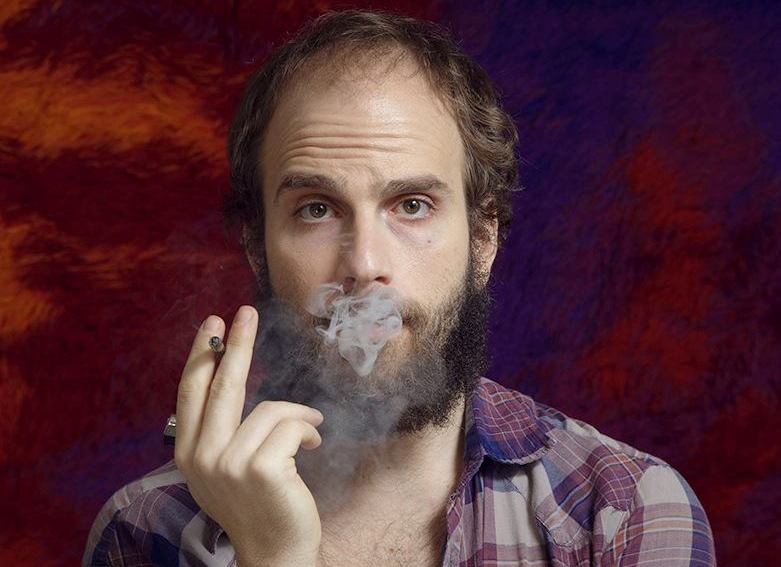 Originally on Vimeo, the comedy about a Brooklyn pot dealer gets a six-episode order from the cabler, which will also air its 19 previous installments.

HBO chose April 20, the unofficial holiday for marijuana enthusiasts, to announce it has picked up the next season of the Vimeo series High Maintenance, about a Brooklyn pot dealer

HBO ordered a six-episode third season of the comedy, and will make 19 episodes from its first two seasons available on HBO, HBO Now, and HBO Go later this year.

Created and written by the husband and wife team Ben Sinclair (who also stars) and Katja Blichfeld, High Maintenance premiered on Vimeo in 2013 as a free offering. In 2014, season two premiered on Vimeo On Demand as its first original series, and went it on to become one of the platform’s all-time top selling releases.