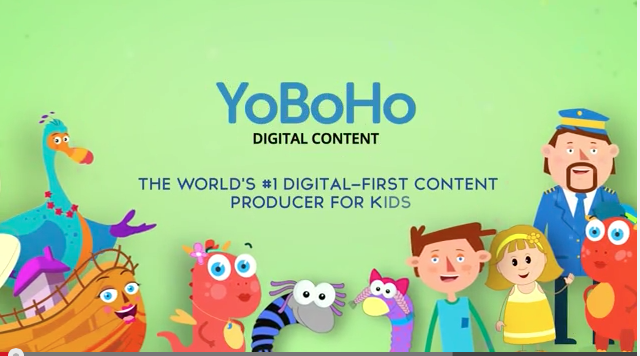 Vancouver’s BroadbandTV has become a major player on the kids and family YouTube network with the purchase of India-based kid content producer and publisher YoBoHo.

One of the main gems in the YoBoHo acquisition is the inclusion of HooplaKidz, a prominent YouTube and family network that is also the largest pre-school and K-12 educational network on the site. The deal also includes 27 owned and operated channels in the vertical.

The YoBoHo content library includes 8,000 videos, and generates an estimated three billion views a year, according to a press release announcing the deal.

The deal also includes a significant investment for YoBoHo to expand its library of original content, with some resources to be allotted towards diversifying its revenue streams and broadening its international footprint.

While terms were not disclosed, the RTL Group provided funding for BroadbandTV’s YoBoHo acquisition. BroadbandTV will also integrate all of YoBoHo’s 55 employees: producers, writers, marketers, technology, mobile experts and its business development team.

“We’re very pleased to conclude the acquisition of a top player in the kids space at a time when the kids content vertical is experiencing burgeoning growth,” said Shahrzad Rafati, Founder and CEO, BroadbandTV, in a statement. “BBTV is also making a multi-million dollar investment in YoBoHo to further expand its library of original content, broaden its international footprint, and further diversify its revenue streams.”