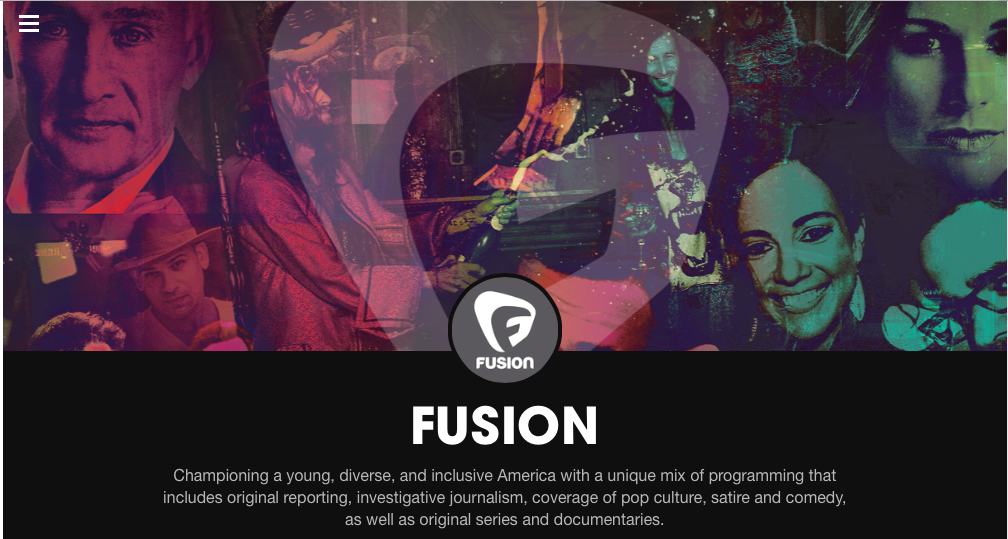 Fusion lines up slate of mini-series for Snapchat

The video channel is also premiering a second season of its series Outpost on Snapchat Discover on April 22.

Fusion will premiere five new mini-series on Snapchat Discover in 2015.

This brings the total number of mini-series to six, as Fusion, an ABC/Univision joint venture,  will launch a second eight-episode season of Outpost on April 22, a docu-series that mixes adventure travel with investigative journalism.

New programs for Snapchat Discover, which differs from photo messaging site Snapchat in that it allows videos to exist for 24 hours before refreshing them, include Weird Threads, hosted by L.A.-based Jonas Bell Pasht, who explores fashion subcultures ranging from eccentrics to fetishists; Science Fiction/Science Fact, a program that shows popular science fiction movies from the past and how they were prophetic in terms of predicting science in the future; The Artisans, a series about people who are continuing their artistic traditions handed down by their families; Capitals, which challenges perceptions and reputations of certain towns by setting out on a journey to such places as architecturally strong Sao Paolo, the music-filled city of Addis Ababa and culinary capital in Cape Town; and Off The Record, which traces the source of a sample used in today’s popular music.

Since Fusion rolled out on Snapchat Discover in January 2015, Fusion has produced original content, including the minute-long, irreverent News In A Snap, as well as content in Portuguese, Spanish and French.

“We understand that millennials consume content without borders and Snapchat Discover has been a critical platform in the growth and development of Fusion’s global audience,” said Fusion CEO Isaac Lee in a statement.

Screenshot of Fusion from wearefusion.tumblr.com