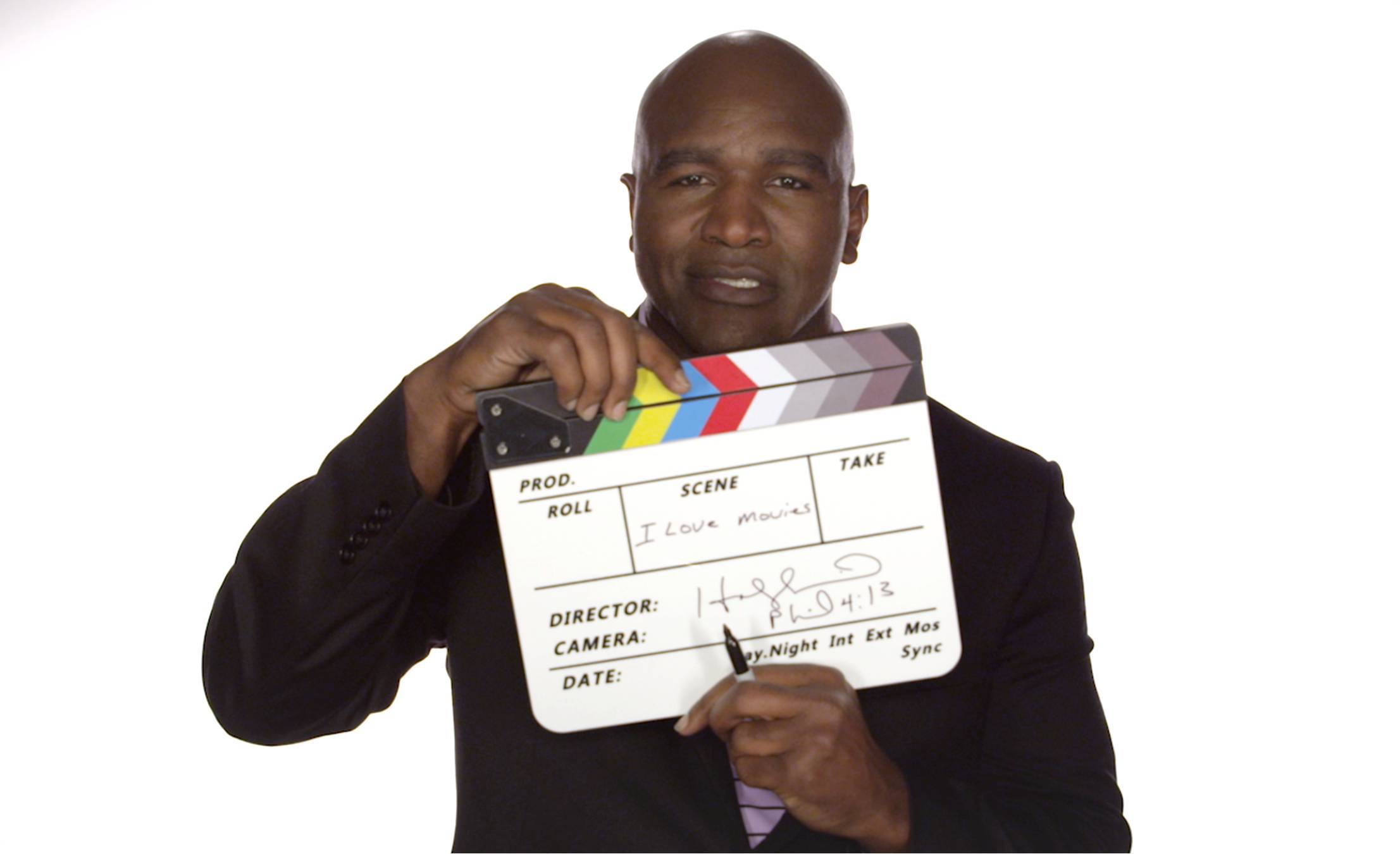 Fandango gets celebrities to say ‘I Love Movies’

The series will premiere in May across the online ticket seller's digital network as part of its summer "We Love Movies" campaign.

Online ticket seller Fandango announced that on May 6, it will launch I Love Movies, an original series featuring athletes, musicians, television personalities, innovators and notables outside the film industry sharing memories from their favorite films.

The series will air across Fandango’s digital network, including its YouTube channel Fandango Movieclips and its channels on Hulu, Roku and Samsung’s Milk Video Service.