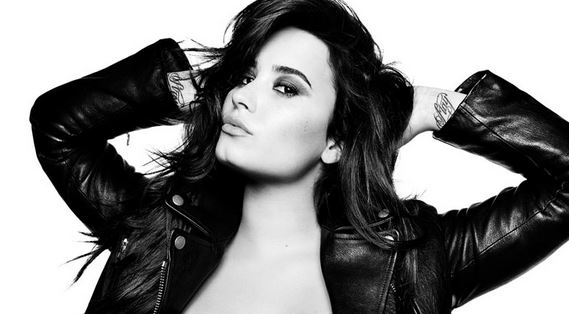 Demi Lovato will headline DigiFest NYC at CitiField in Flushing, Queens, on June 6.

The 22-year-old actress/singer, best known for her starring role in the Disney Channel series Sonny with a Chance, will join an array of YouTube and Vine stars for the third annual edition of the event, including Trevor Moran, Teala Dunn, Rickey Thompson, Luke Korns and Jack & Jack.

The 2015 DigiTour will also make stops in in Toronto, Cleveland, San Diego, Chicago and Worcester, Mass. Confirmed performers for each city will be announced at a later date. Sponsors of the tour include Sony Music, Coke, Invisalign Teen and Galderma Laboratories, L.P., maker of Benzac Acne Solutions.