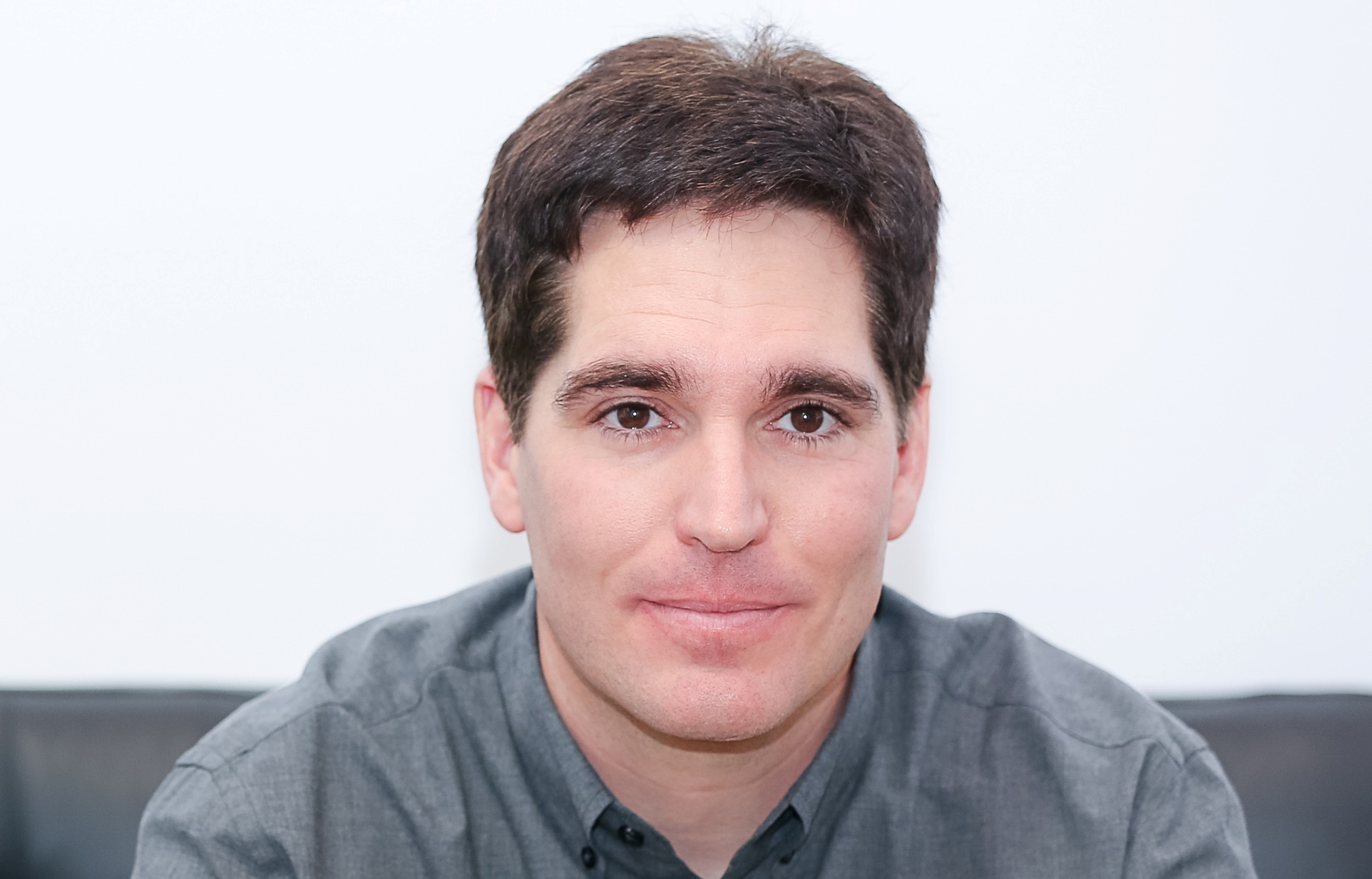 Vessel, the consumer and creator video platform that launched three weeks ago, has received a second round of financing.

Jason Kilar, Vessel CEO and co-founder, confirmed on Vessel’s blog that Institutional Venture Partners (IVP) has injected a new round of financing into his venture, confirmed by a source close to the company to be $57.5 million.

The Silicon Valley-based IVP,  a later stage venture capital and growth equity firm with more than $4 billion in committed capital, also confirmed leading the Series B financing in Vessel, adding that current Vessel investors Benchmark, Greylock Partners and Bezos Expeditions have also joined them in the round.

Companies that IVP has previously invested in include Dropbox, Netflix, Snapchat and Twitter.