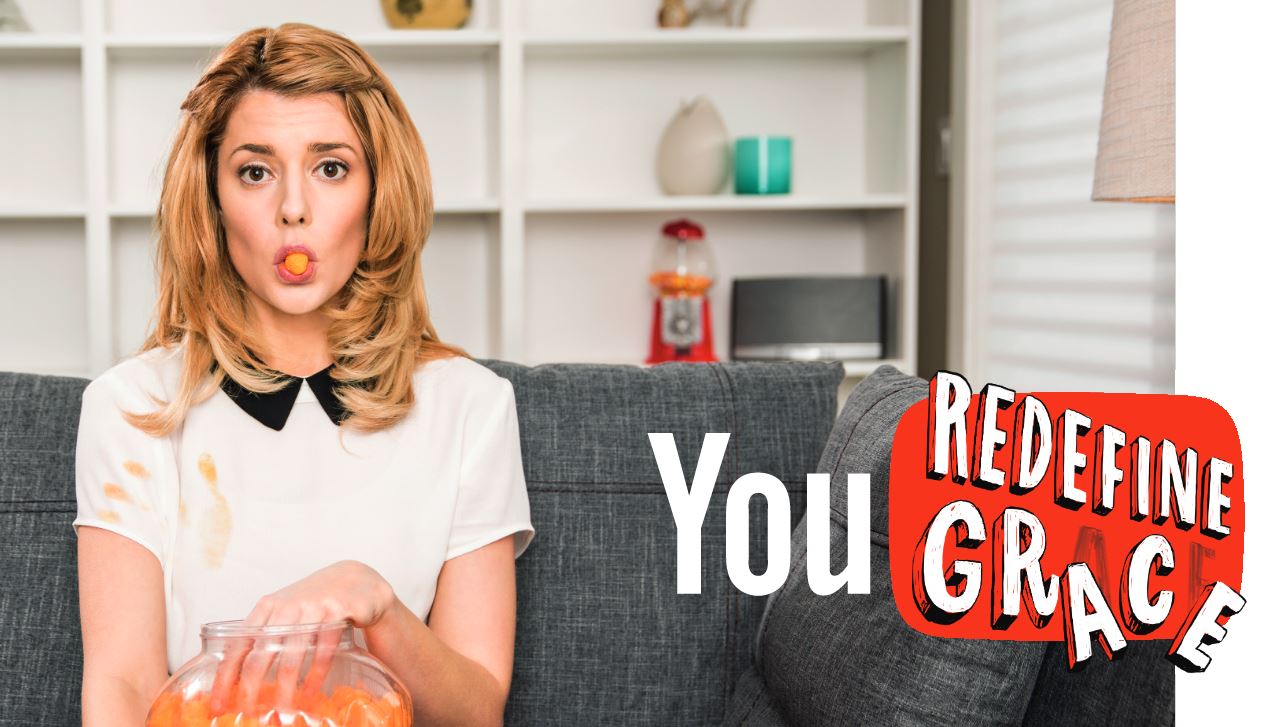 YouTube will kick off a new round of advertising campaigns on Monday for three of its star creators, Grace Helbig (pictured), Hannah Hart and Dude Perfect. Their channels have almost nine million subscribers between them.

YouTube’s first big push for creators was its April 2014 campaign promoting Michelle Phan, Bethany Mota, and Rosanna Pansino, who are all in the beauty and food verticals. It followed with campaigns for Vice Media and Epic Rap Battles of History in June and Video Game High School in the fall

The new campaigns will focus on digital, reaching out to audiences through entertainment video and news sites, as well as passion points (e.g. gaming apps, sports apps) and social moments. It will also include TV spots, as wells out-of-home advertising, which in New York City will include billboards, street level screens above subway entrances and, during the week of its Brandcast event at the end of the month, Taxi TV.

In the past, YouTube’s creator ad campaigns featured brand activations such as Virgin America and Gilt.com’s partnerships with Phan. This time out, the activations will include Hart doing trivia night benefiting Share Our Strength, a nonprofit working to eradicate child hunger in America.