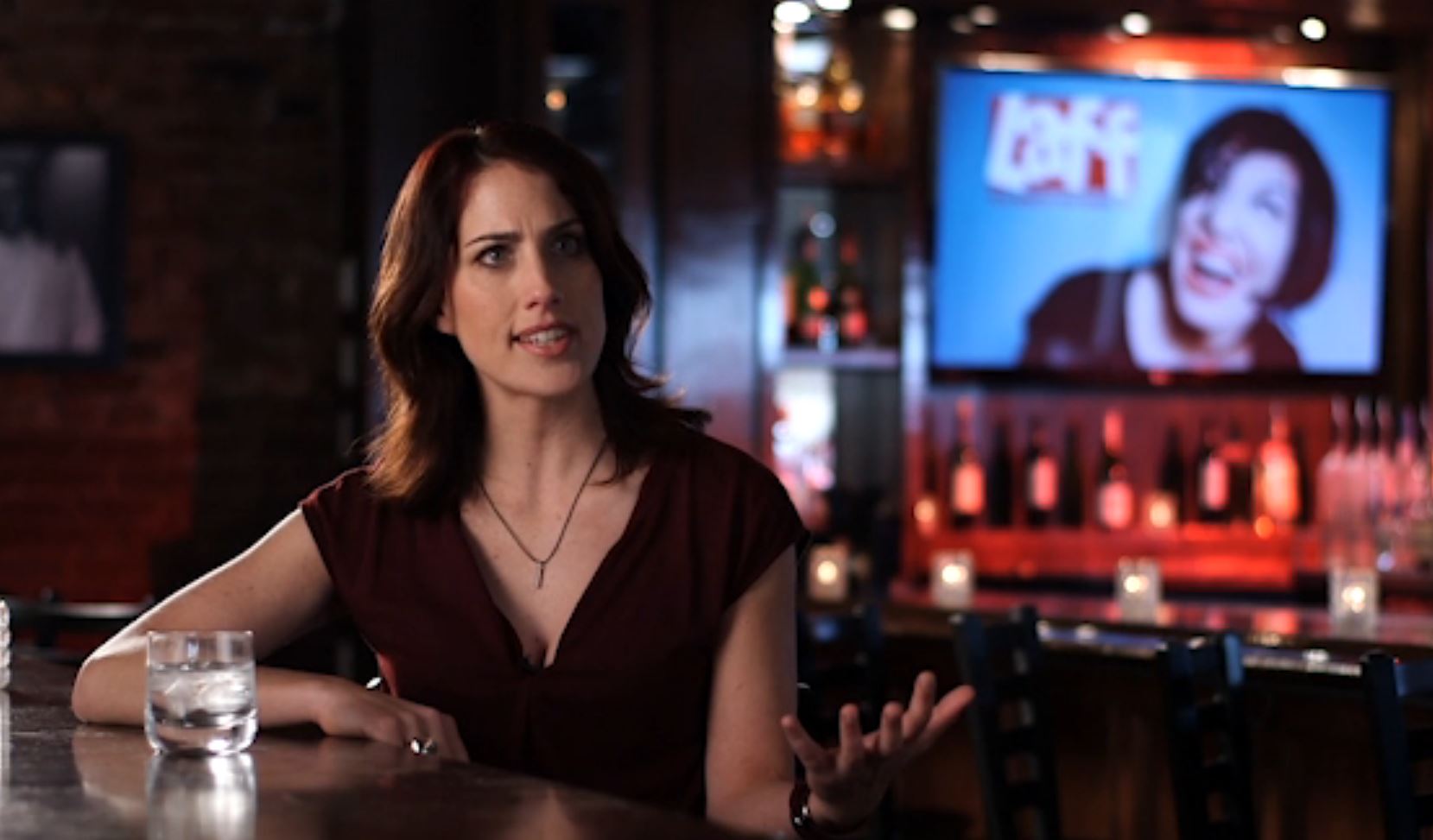 A companion website and app feature original programming that could be incubated for its linear TV network.

The new over-the-air broadcast comedy network Laff didn’t waste any time spinning off a digital companion. It launched on Wednesday along with a companion web site Laff.com and and the Laff TV app (available on both iOS and Android platforms), both of which will carry standalone original video programming.

“In many cases, the content we curate, acquire and produce for the digital properties will migrate to the linear channel,” said Jonathan Katz, president and CEO of Laff’s parent company Katz Broadcasting, in a statement.

Laff was unable to provide details about its development slate for digital productions at press time. At the moment, its web site’s sole piece of original content is a trailer for the channel, featuring comedian Erin Foley, along with embedded videos from creators such as Tripp and Tryler, 5secondfilms and Funny or Die.

Laff’s linear TV network is carried on the signals of local broadcast television stations. It is currently available in 18 of the top 25 markets in the U.S.  – including New York (WABC-TV), Los Angeles (KABC-TV) and San Francisco (KGO-TV) – and more will be added shortly.

The bedrock of Laff’s linear TV programming is nearly 1,000 episodes of the sitcoms Spin City, The Drew Carey Show and Grace Under Fire. It will also feature such films as  Jerry Maguire, Splash, Sleepless in Seattle, Steel Magnolias and This is Spinal Tap.

Established in 2014, Katz Broadcasting has two other over-the-air networks – Grit and Escape, targeting men and women, respectively. Its founder Katz is a former Turner Broadcasting executive who also currently serves as founder and COO of Bounce TV, an over-the-air television network for African Americans. None of those networks have digital content components.