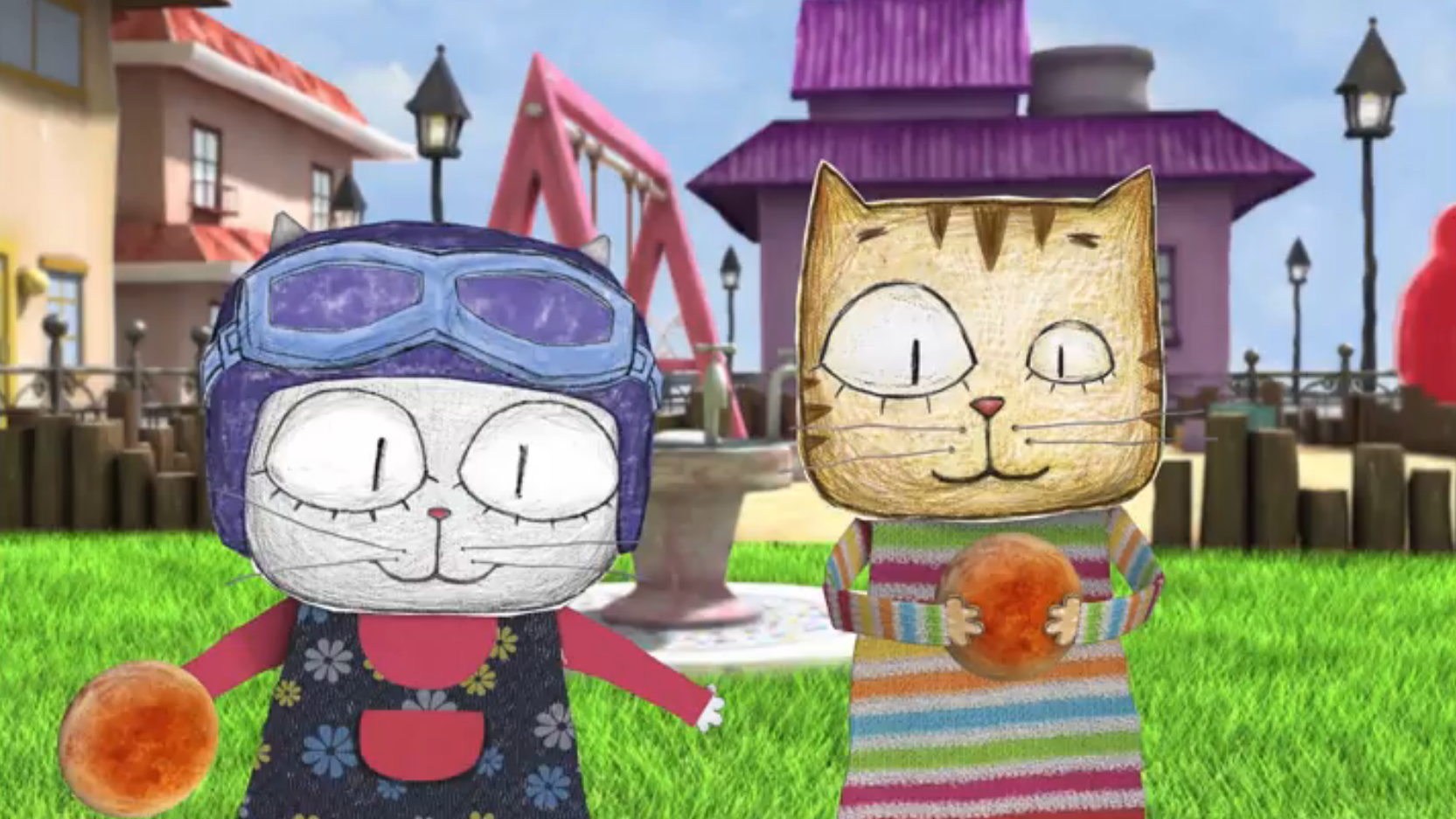 Frederator picks up a pair of South Korean animation series

These two series, with more than 200 episodes combined, expand the network's pre-school lineup.

The New York-based Channel Frederator network has expanded its pre-school animation lineup with a couple of productions from South Korea.

Cloud Bread (156 x seven-minute episodes across two seasons) tells the story of the brother and sister tandem of Hongbi and Hongshi who fly off to adventure through the magic of Cloud Bread and learn important life lessons along the way.

Co-produced by China’s Cartoon, Korea’s DPS and GIMC and the U.S.’s Animotion Works, the cut-paper stop-animation series is based on the Korean illustrated children’s book by Baek Hee-na. Jay woon Jang serves as director, with Woody Yocum serving as associate director for the English-language version.

Pom Pom & Friends (78 seven-minute episodes) revolves around Pom Pom, who was a stack of wood blocks until a child’s love gave him life. Set in the world of Rainbow Hill, Pom Pom’s ambition is to become a hero someday. But he’s still learning how the world works, so pre-schoolers will discover the world and grow with him in the series, which is available in English.

Heung-Soo Park and Xiaoqun Yan serve as executive producers for this Jinchan Jong and Harim Jo creation, with Wonmin Lee and Weiqing Zhu acting as producers and Animotion Works’ Woody Yocum as both supervising director with Shiren Lin and director with Min Hu.