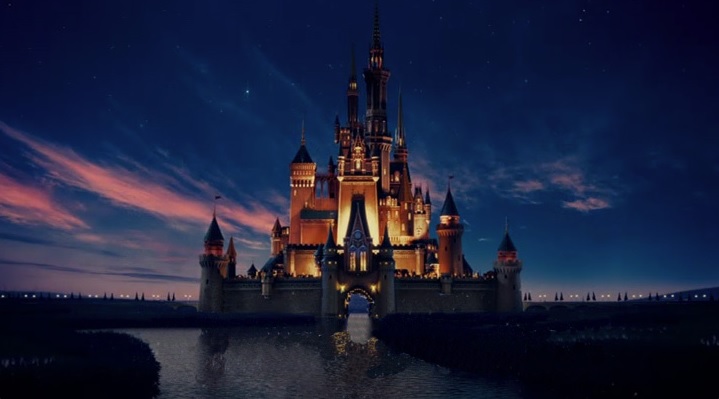 The agreement gives the Canadian media co live-streaming and ad-supported VOD rights to shows such as Girl Meets World.

Toronto-based media conglomerate Corus Entertainment has secured the Canadian rights to Disney Channel TV, which it will launch Sept. 1. This is in addition to an original 2011 pact between Corus and the Disney/ABC Television Group when the former launched its millennial-aimed service ABC Spark, according to a press release from Corus.

New to the deal, Corus also gains the rights to simultaneous streaming and ad-supported video-on-demand rights for certain programs. The linear and digital channels will feature such Disney Channel audience favorites as K.C. Undercover, Girl Meets World and Austin & Ally.

No financial terms for the new arrangement were disclosed.

In the U.S., the Disney Channel, geared towards kids aged six to 14, is available in 96 million homes.