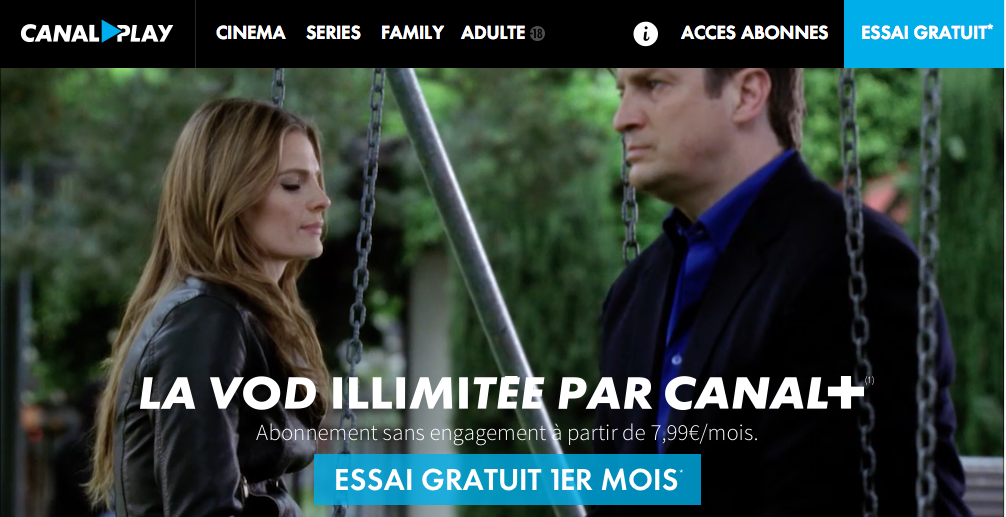 Canalplay reaches agreement with Disney France for Maker On Demand

This deal, launching with more than 2,000 pieces of content, marks Maker Studios' first presence in France.

Maker Studios will launch Maker On Demand on Canalplay, the Paris-based Canal+ Group’s streaming service, thanks to a deal reached with Disney France.

The target date for the new product offering is this summer, when Canalplay becomes the first SVOD platform in France to make Maker programming available. Canalplay’s competitors include Netflix, Orange, MYTF 1 and 6play.

Maker On Demand will launch with 2,000 topical videos covering gaming, fashion, beauty, sports, comedy and fashion from a network of 55,000 creators from around the world.

On Demand will be refreshed monthly with 200 new pieces of content, and the service is available at no additional cost to Canalplay subscribers.