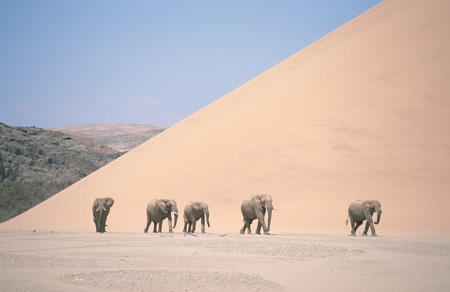 Our Planet, an eight-part blue chip natural history series launching in 2019 in all Netflix territories, will explore the planet's remaining wilderness areas and their rarest animals.

Our Planet, an eight-part blue chip natural history series launching in 2019 in all of Netflix’s territories, promises to explore the planet’s remaining wilderness areas and the rarest animals inhabiting them.

Conservation organization WWF is a partner on Our Planet, and it will provide Silverback Films with access to its projects in protected areas around the world. WWF will also collaborate on multi-media storytelling across its platforms.

“Netflix is proud to be the global home for perhaps Silverback’s most ambitious project to date,” said Lisa Nishimura, vice president, Netflix original documentaries, in a statement. “The Planet projects have enjoyed great success on Netflix and have helped launch new technologies for viewing at home.”

“Our Planet is going to raise the bar for natural history landmarks,” added Fothergill. “We will reveal the most amazing sights on Earth and show them in ways they have never been seen before. Partnering with Netflix and WWF gives us the ability to reach and enthuse global audiences with the wonder and importance of the natural world.”

This is the latest news from Netflix, which is making several moves into the original non-fiction space, including the David Gelb-created series Chef’s Table and the multi-year first look deal with Leonardo DiCaprio on environmental and conservation non-fiction projects. 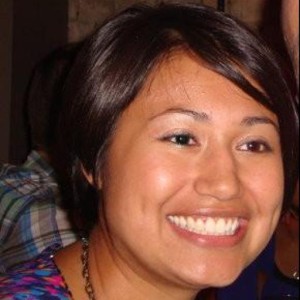