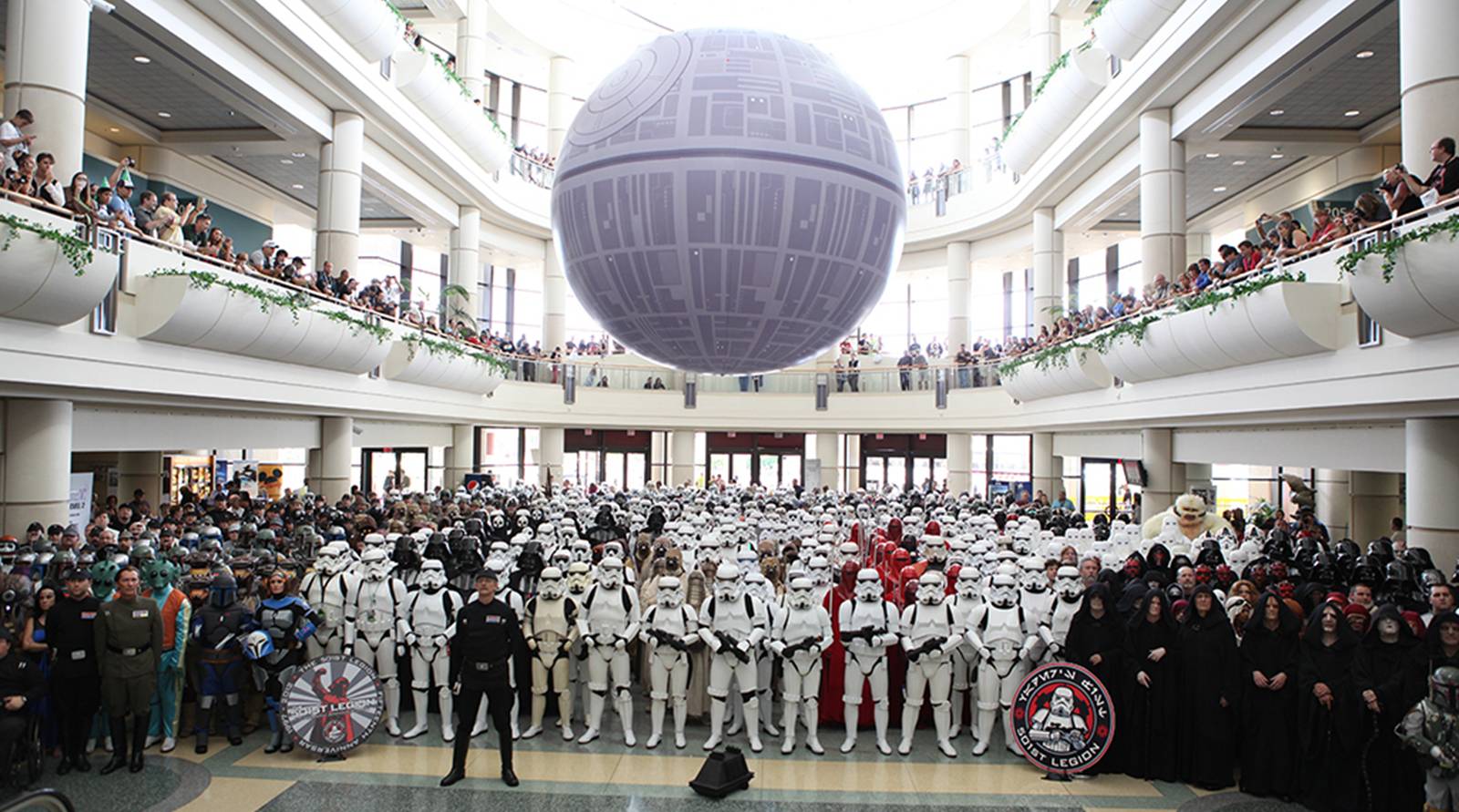 Director J.J. Abrams and Mark Hamill will be among those featured in the 30 hours of video from the Star Wars Celebration in Anaheim.

Back in 1978, CBS tried to cash in on the Star Wars phenomenon with a cheesy holiday special that paired the film’s cast members with old Hollywood pros like Art Carney and future Golden Girl Bea Arthur and a miniaturized performance by the band Jefferson Starship.

Today, the keepers of the franchise, now owned by Disney, are more savvy about how they market to the followers of The Force, as evidenced by Tuesday’s announcement that 30 hours of exclusive video content from the Star Wars Celebration convention at the Anaheim Convention Center from April 16 to 19 will be live-streamed by Verizon on Starwars.com.

While the widely-reviled holiday special came smack in the middle of the three-year gap between the release of the first Star Wars in 1977 and its 1980 sequel The Empire Strikes Back, the live stream is positioned to stoke fan fervor for the release of Star Wars: The Force Awakens in December.

The live stream will begin with the kickoff panel featuring The Force Awakens director J.J. Abrams and producer Kathleen Kennedy. It will also feature over a dozen other panels and events from the convention, including discussions with actors Mark Hamill, Carrie Fisher, Anthony Daniels (C3P0), Billy Dee Williams, Ian McDiarmid and other performers associated with the Star Wars saga, along with the Star Wars Fan Film Awards, the Smuggler’s Bounty radio drama, and a preview of EA’s upcoming Star Wars: Battlefront videogame.

Exclusive clips from the Star Wars Celebration will also be available on demand from Verizon following the event on Twitter, @Verizonwireless and at Facebook.com/verizon.