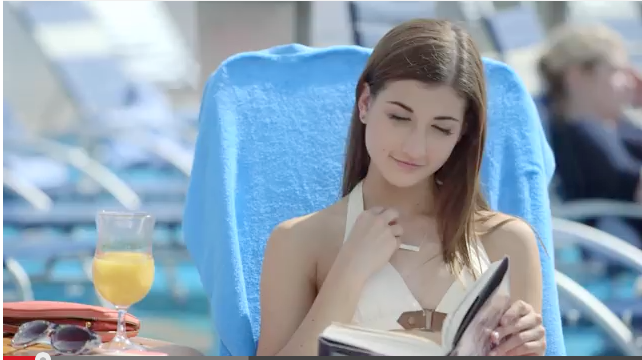 With this deal, the U.S. telecommunications giant enters the content creation sphere with plans for 200 hours of original programming.

AwesomenessTV has struck a content and distribution deal with Verizon to create and launch two over-the-top channels.

AwesomenessTV president Brett Bouttier disclosed that the agreement for 200 hours of original programming over the next year marks Verizon’s entry into the original content business, and pointed out that the U.S. broadband and telecommunications company has close to 100 million subscribers at a MIP TV ’15 presentation in Cannes, France earlier today. One of the new Verizon OTT channels would be AwesomenessTV, Bouttier added. The name of the other channel, nor the content focus for either have been disclosed.

Along with the news of the new channels came a bevvy of original content announcements. The first project for the channel, the series Guidance starring Michelle Trachtenberg, is currently in production.

AwesomenessTV also took the occasion to announce production plans for season two of Royal Crush starring YouTube sensation Meg DeAngelis, who was at the presentation and told that her soaring popularity was on par with Beyoncé and Justin Bieber. They also mentioned the first season, filmed in the Caribbean, was branded content directly tied into the Royal Caribbean Cruise Lines, who were eager to come on board and participate in the production.

A July 23 premiere date for Smosh – The Movie was also announced.

However, one of the most revealing announcements during AwesomenessTV’s MIP presentation came from founder and CEO Brian Robbins, who said his company’s main demographic target is not millennials.

“Generation Z is the most influential audience ever – way, way more than millennials,” claims Robbins, whose network has over 90,000 content creators representing 100 million subscribers. “Trust me when I tell you that paying attention to Generation Z will ensure you that your company or your brand will be setting the trends instead of reacting to them.”

“We own teens,” he continued. “And not just on YouTube. Our studio makes shows for Nickelodeon, Netflix and we’re in production on six feature length films.”

Screenshot grabbed from The Royal Crush.