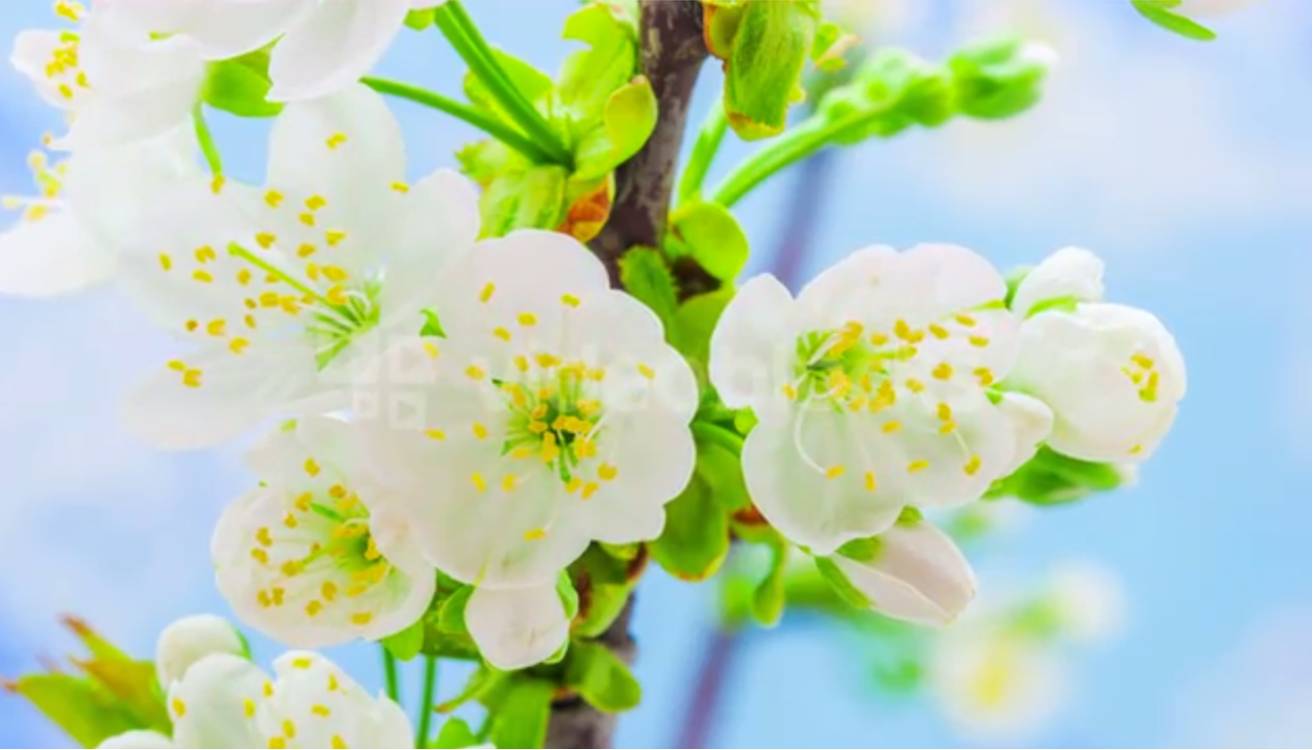 Founder Joel Holland on how the stock footage company plans to compete by letting contributors keep 100% of fees.

Joel Holland has built his stock footage company VideoBlocks on a customer base that didn’t really exist a decade ago – a segment of the population he terms the “mass creative class,” or people who make videos and distribute them on platforms such as YouTube. VideoBlocks’ subscribers also include networks such as ABC, NBC and MTV, but Holland says 90% of them are freelancers and hobbyists.

VideoBlocks offers unlimited downloads of royalty-free HD video clips, motion backgrounds, and After Effects and lower third templates from its 100,000-plus clip library for $99 per year. While the company was averaging one million downloads a month, Holland was looking for a way to get a leg up on competitors such as Shutterstock, Pond5 and Getty Images.

Surveying his customer feedback, he found people were looking for more depth and specificity in VideoBlocks’ offerings. For example, instead of just a clip of the Francis Scott Key Bridge in Baltimore, they wanted to be able to find a clip of the bridge with a couple walking across it.

To fill that need – and, of course, expand its customer base – VideoBlocks added a marketplace to its service on Monday, available only to subscribers, offering user-supplied video, priced at $49 per HD clip, $199 for 4K, and $19 to $49 per template.

“I like to compare it with Amazon Prime, where you have access to an unlimited repository of certain content, but you can also jump into the marketplace to buy individual clips that might not be in our unlimited library,” says Holland, who is VideoBlock’s founder and CEO.

The big twist is VideoBlocks takes no commission on clip sales, allowing content providers to keep 100% of the purchase price. In contrast, Shutterstock takes 70 to 80% of the money paid for each download, and Pond5 takes 50%.

“We announced that the contributor portal was open on January 26, and we’ve had over 200,000 clips contributed, which far surpasses what we expected in that time frame,” Holland says. “So the contributors win, and it’s going to help with customer acquisition.”

The prices compare favorably to Shutterstock, which charges $79 for HD clips and $299 for 4K. The downside of VideoBlocks is it requires a subscription to access the marketplace, whereas Shutterstock lets customers order clips a la carte. Shutterstock also has a much larger library, with 2.6 million clips, while Pond5 offers nearly 3.6 million clips, ranging from free public domain footage to $700 photo realistic CGI animations.

But Holland says he believes “all the guys who are currently selling on our competitors will eventually move their material to us, because they’re going to make a lot more money.”

The genesis of VideoBlocks can be traced back to a non-profit effort Holland was involved in while in high school, teaching inner city Washington, DC, kids technology skills by helping them make videos. The clips they created scored airtime on PBS stations in New York and DC, but Holland was disappointed by what he saw.

“We had really good narrative, but the production values were really terrible,” Holland says. “And when I looked at shows on Discovery and MTV, I realized what they did a good job with was b-roll, music, interstitials, aerial shots – all these elements that, as a non-profit with no money, we couldn’t afford it.”

Holland bought an early three-chip prosumer video camera, a tripod and a backpack, took a year off after high school traveling around the country shooting b-roll footage he would eventually use to launch VideoBlocks a year after graduating from Babson College in 2008.

Today, the company has 45 employees in its Reston, Virginia, offices.

“This explosion in interest in creating and distributing video is a huge boon for our business,” Holland says. “We’ve been doubling every year, both revenue and head count, so I think next year this time we’ll probably have 80 people. But we’re still trying to keep it nice and small.”