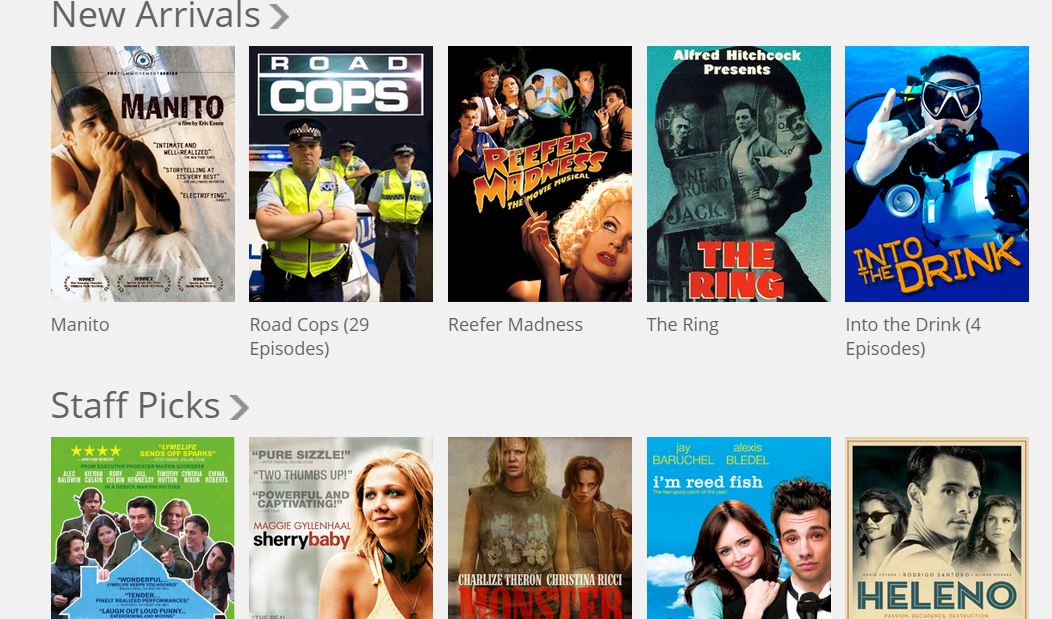 Free ad-supported streaming service Popcornflix announced on at MIPTV in Cannes on Tuesday that it has expanded into 36 additional territories, including Latin America, the Middle East, Russia and China.

The service also announced it is launching on Xbox One and Xbox 360 in the U.K., marking its first foray on gaming consoles in the territory.

Popcornflix includes pre-roll, mid-roll and banner ads in all its movies and TV shows. It is a service of New York-based Screen Media Ventures LLC, a multi-platform international film distribution company founded in 1999. Its channels include Popcornflix, FrightPix, Popcornflix Kids and PopcornFlix Comedy.

This expansion makes the service available on the web and mobile devices in sixteen Latin America countries, from Mexico to Argentina, and sixteen Middle-Eastern countries, including Iran, Iraq and Saudi Arabia, as well as in Poland, Russia, Turkey and China.