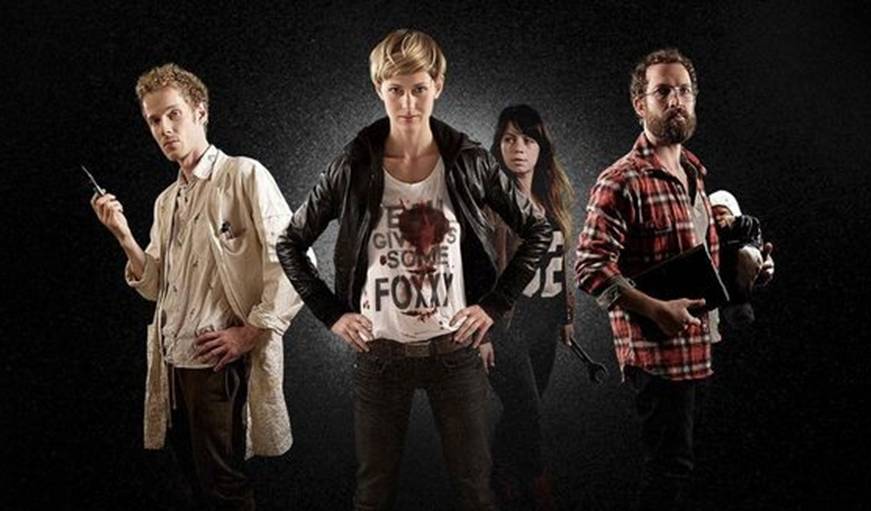 Monday's ceremonies at MIPTV honor projects from the U.K., the Netherlands and Germany, along with AwesomenessTV's Brian Robbins.

The International Academy of Television Arts & Sciences (IATAS) announced the winners of the International Digital Emmy Awards in a ceremony at MIPTV in Cannes, France, on Monday.

The German transmedia crime drama Dina Foxx – Tödlicher Kontakt (Dina Foxx – Deadly Contact, pictured) won in the fiction category. The prize for non-fiction went to Last Hijack Interactive from the Netherlands, an online experience that allows viewers to explore the hijacking of a ship in Somalia. Reverse the Odds, a live fundraiser from the U.K. promoting cancer awareness, won in the children & young people category.

AwesomenessTV founder and CEO Brian Robbins was also honored with IATAS’ 2015 Pioneer Prize at the event, which was attended by over 300 television, broadband and mobile industries from around the world.

The awards were sponsored by the Bell Fund of Canada.