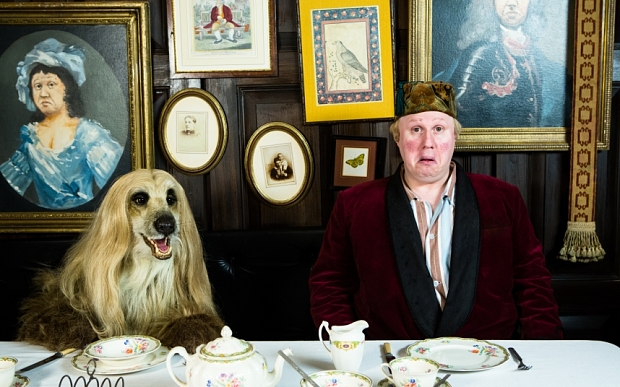 The BBC originally commissioned this six-episode comedy TV series, with a deal later brokered to air it on Netflix.

The six-episode, 30-minute Pompidou, stars Lucas as a “tubby, pompous, penniless, eccentric, yet ultimately lovable aristocrat” who has fallen on hard time. It will bow April 15 on Netflix in all territories except the U.K., Australia and New Zealand.

Produced by the Matt Lucas’s John Stanley Productions and originally commissioned by the BBC., the deal to share the content with Netflix was brokered by all3media International after the program initially ran on the BBC.

The show is produced and directed by Charlie Hanson. Matt Lucas is also directing some episodes and Katie Mavroleon is co-producer. Ashley Baker and Julian Dutton are the writers.

Alex MacQueen (The Thick Of It) co-stars as Pompidou’s butler, Hove.