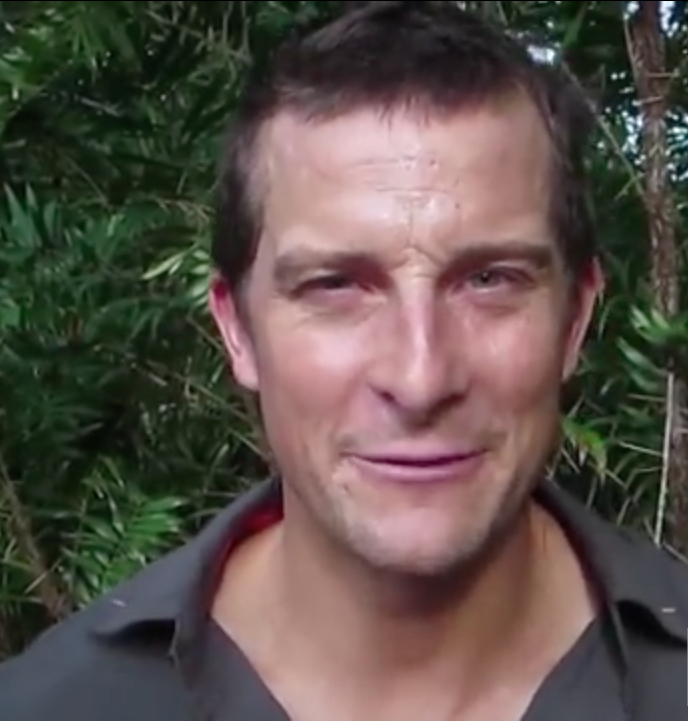 The U.K.-based content provider will acquire more than 25 hours of premium factual programming for its digital platforms.

U.K.-based content provider Barcroft Media has inked deals with British distributors DRG and TVF International that will see the company acquire more than 25 hours of long- and short-form premium factual programming for its digital platforms.

Following a deal brokered by U.K. copro and financing firm Drive, DRG is to contribute a slate of 20 60-minute documentaries including The Boy Who Sees Without Eyes, Bigamist Bride: My Five Husbands and Half Ton Man for the “Barcroft Docs” strand, beginning later this month. In addition, the distributor has also sold Through Hell and High Water for the Barcroft Media-curated Bear Grylls Adventure YouTube channel (pictured).

Elsewhere, London-based distributor TVF International has licensed for the “Barcroft Docs” strand such hour-long docs as Diana – The Night She Died, Prince William and Kate: A Royal Love Story and Kate Moss: Queen of the Catwalk, while the series Millionaire Motors (14 four-minute episodes) is headed to the Barcroft Cars channel.

Both agreements – which sees content rolling out on Barcroft TV’s YouTube channel as well as digital platforms including the Rightster network, AOL On, MSN, Yahoo Screen and YouKu in China – are based on a revenue share model funded by advertising. Barcroft Media is presently in Cannes looking to acquire wildlife content for a new “Barcroft Wild!” strand, set to debut this summer.

“We have a clear understanding of what our one million subscribers want from the channel and it’s clear that demand is growing every day for premium long- and short-form content on Barcroft TV,” said Barcroft Media CEO and founder Sam Barcroft  in a statement.

Alice Hamlett, head of programming and acquisitions for TVF, added: “TVF International’s expansive factual catalog is well-suited to digital platforms and finding new audiences for our programming in this space is an increasing focus. Barcroft’s proven track record and high-quality positioning in a crowded market place make them a natural partner.”