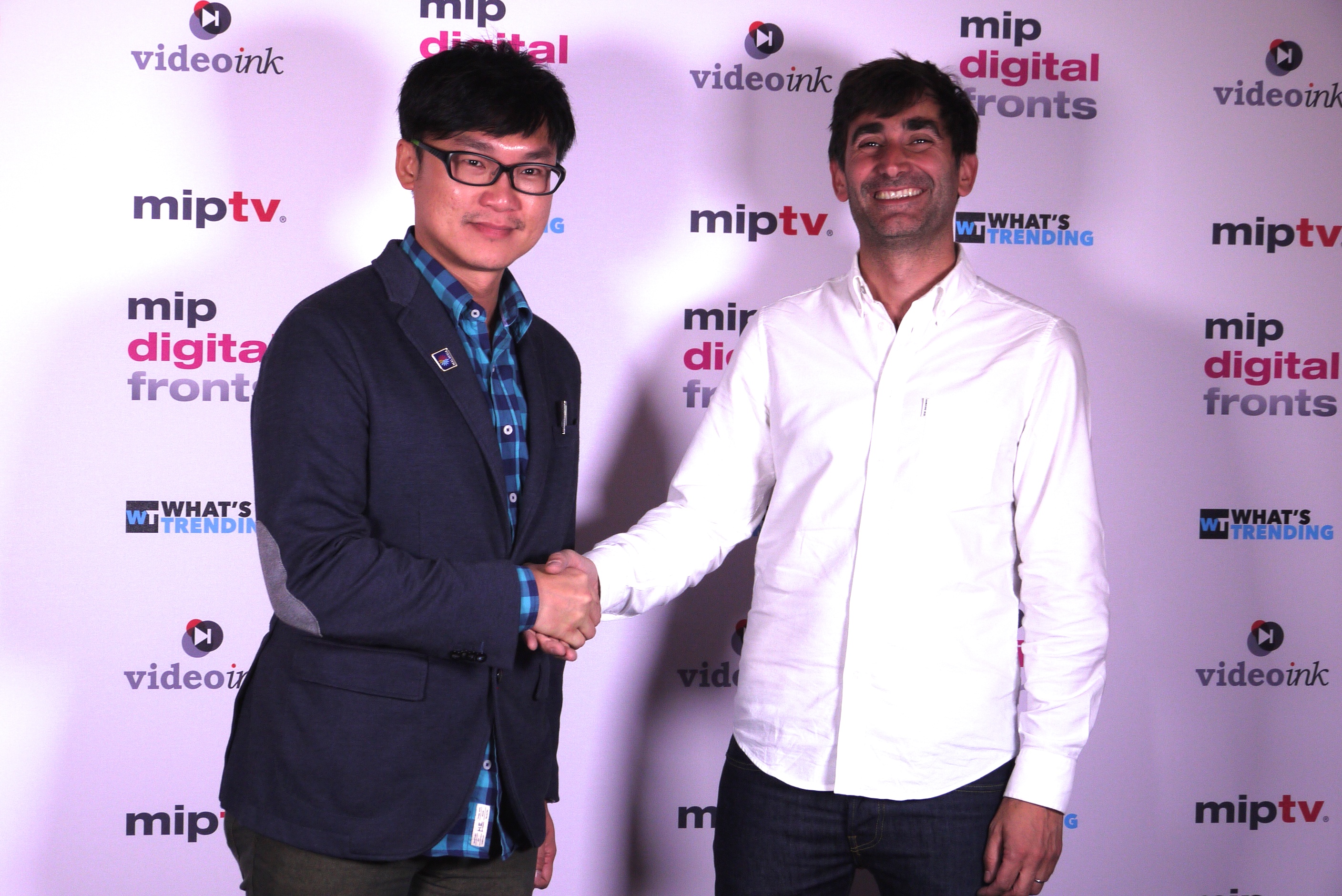 WebTVAsia to roll out 100 channels with Dailymotion

No timeline has been given for the multi-channel rollout, but this gives the French video-sharing site a foothold in the Asian market.

WebTVAsia, the continent’s Malaysian-based multi-channel network and digital studio, has agreed on a multi-year partnership with French video-sharing site DailyMotion to collaborate on a 100-channel rollout.

Announced at MIP TV ’15, the two companies will also work together on co-producing exclusive content for the Asian market.

Founded in 2013, WebTVAsia is owned by Prodigee Media, while Dailymotion is currently owned by French media giant Orange.

This latest deal can only accelerate the sale of Dailymotion to French multi-media giant Vivendi, which revealed on April 7 that it had submitted a bid to current Orange and entered exclusive talks for an 80% stake in the service at a value of 217 million Euros (US$ 229.5 million).