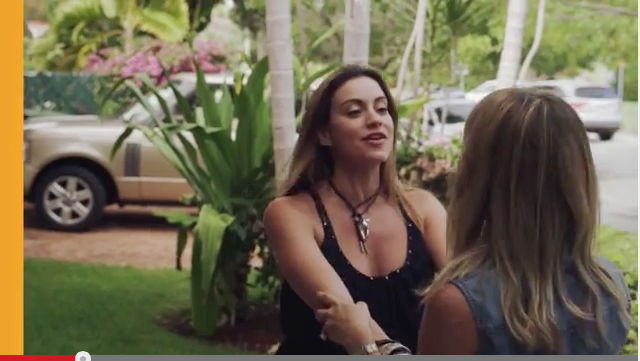 The OTT channel for those interested in a traveling lifestyle has doubled its streaming reach with the new partners.

PTA, which creates and produces original digital content for an audience that loves to travel, is now available on the Amazon Fire TV platform and has its own dedicated channel on Sonifi, a digital hospitality network available in 1.3 million hotel rooms worldwide (including the Hilton chain), reaching 20 million hotel guests. PTA is also available through Roku, ClearTV Airports, Delta Airlines Studio and Thepta.com.

With the deal, PTA has doubled its streaming reach for its original programming to and estimated 40 million viewers.

Some of PTA’s original programming includes Day Off, where host Noah Abrams explores unique cities with celebrities; Staycation, where locals transform themselves into tourists in their own communities; StateXState, where tour manager Rick Marino spends 48 hours on the less-traveled roads of each state, and Postcards, which magnifies breathtaking tourist destinations through the eyes and lenses of professional travelers.

PTA says in a press release it will also roll out further unscripted series and specials in 2015.