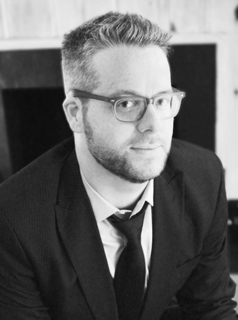 Brandon Arolfo has produced hundreds of music videos and headed up the Cafe Mom Studios and MyCountryNation digital video networks.

Arolfo, who has produced more than 100 music videos for the likes of Taylor Swift, The Black Keys and Eric Church, will oversee content development and growth for the YouTube-based network, which has 60 online original series and has four million subscribers.