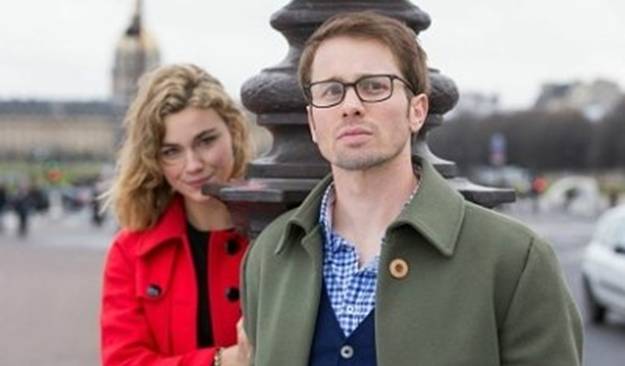 Marriott Content Studio to give world French Kiss across platforms

The hotel chain continues its pursuit of next-generation travelers with its second original short film, bowing May 19.

The film will debut worldwide on May 19th across a multitude of platforms, including theatrical, in-room and online on platforms including YouTube and at Marriott.com. A premiere party will be held at the Marina del Rey Marriott that evening.

French Kiss was made through a partnership between Marriott Content Studio and Ian Sander and Kim Moses of Sander/Moses & SLAM, the team behind TV series such as Ghost Whisperer and Profiler as well as four feature films, including D.O.A.

Written and directed by John Gray, the latest film tells the tale of a young American (Tyler Ritter) in France set to speak at a conference at the Paris Marriott Hotel Champs Élysées, who is tricked into following a string of clues through the city by a mysterious admirer (Margot Luciarte).

The film is the follow-up its first original short Two Bellman, about a pair of employees at the JW Marriott Los Angeles L.A. Live  who thwart a high-tech heist, which has racked more than five million views on YouTube since premiering last month.