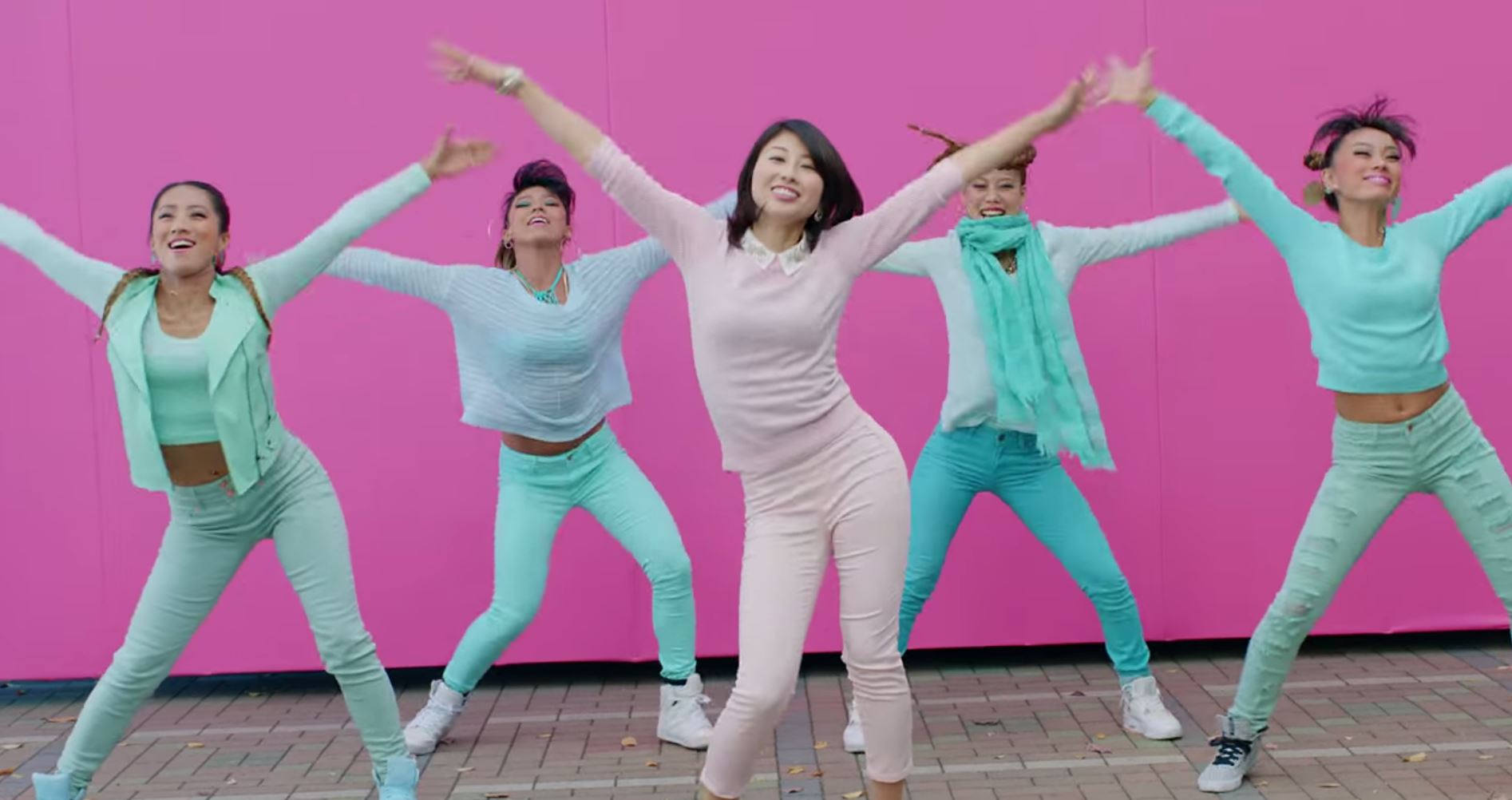 Facing rising competition, the platform will let viewers watch content without ads for a yet-to-be-determined fee beginning later this year.

YouTube confirmed it will offer fans an ad-free version of its service for a monthly fee, in an email to channel partners on Wednesday.

The subscription option will debut sometime later this year. A price for the service was not revealed.

Under the new monetization terms going into effect on June 15, YouTube will pay channel partners a 55% share of the total net revenues from subscription fees based on monthly views or watch time for “all or a subset” of the platform’s subscription offerings. Channels will continue to receive 55% of their individual net ad revenues for free streaming content.

Vessel officially launched last month with a $2.99 subscription option that gives users ad-free video viewing, along with 72-hour exclusive access to new content from array of top MCNs and creators, including Machinima, DanceOn and Rhett & Link. In return for giving Vessel exclusive first window to their content, creators get a 70/30 split on ad revenue for the entirety of its life on the platform. Additionally, they get 60% of the subscription fees generated during the early access period, which runs every Tuesday to Thursday.

YouTube’s announcement of an ad-free subscription option “is a reaction to the times and all the forces around them,” says Peter Csathy, CEO of Manatt Digital Media Ventures, a firm offering business consulting and legal services for the new media space. “Creators are increasingly looking for off-YouTube alternatives and off-YouTube revenue streams. And YouTube wants to limit others from encroaching on its turf by giving consumers what others are offering, but what it hasn’t yet.”

In Wednesday’s email to channel partners, YouTube portrayed the pending subscription offering as an effort to satisfy viewers. “Your fans want choices,” the email said. “Not only do they want to watch what they want, whenever they want, anywhere, and on any device they choose, they want YouTube features built specifically with their needs in mind.”

YouTube CEO Susan Wojcicki first revealed the company was mulling the subscription option back in October. The next month, it unveiled YouTube Music Key Beta, a $10 per month service offering the ad-free viewing of music videos, as well the ability to watch them offline and play them in the background on one’s phone. But it also demonstrated its commitment to the ad-supported model with YouTube Kids, a free standalone app featuring age-appropriate videos and channels for children that launched in February.