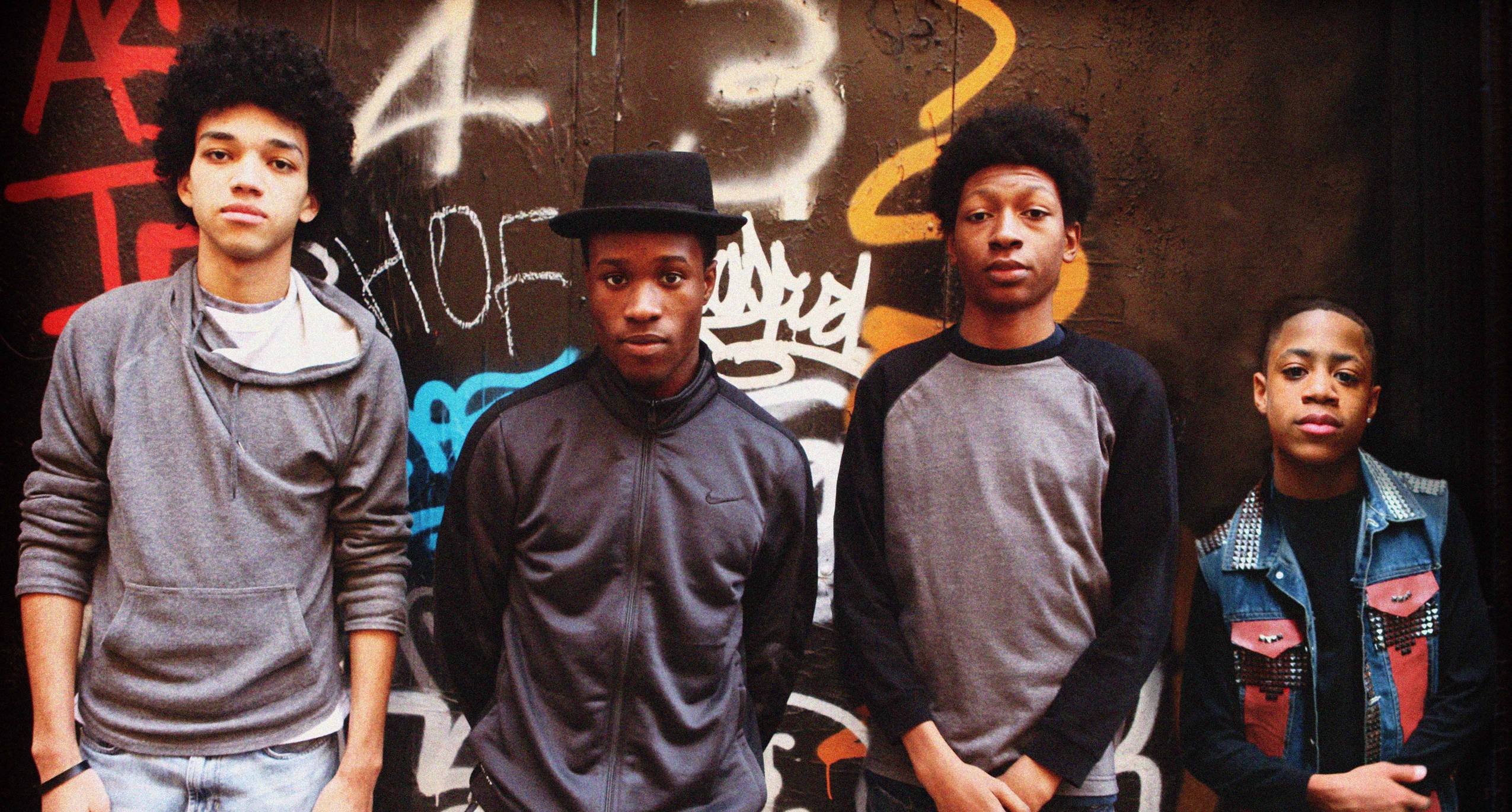 Four teens will star in '70s NYC-set drama The Get Down, coming in 2016; The Other One, about Bob Weir, debuts in May.

Netflix announced on Thursday that the first four young male leads have been cast in Netflix original series The Get Down, a 13-episode music-driven drama from producer/director Baz Lurhmann (The Great Gatsby, Moulin Rouge!) and Sony Pictures Television that will debut in all territories where the service is available in 2016.

The Get Down (pictured) will focus on a rag-tag crew of South Bronx teenagers in the 1970s and how a New York City on the brink of bankruptcy gave birth to hip-hop, punk and disco. The four young actors cast are: T.J. Brown, a 14-year-old rapper and dancer living in the Bronx who was discovered performing in the NYC subway by The Get Down casting team; Justice Smith, a 19-year-old Anaheim, California, native who co-stars in the film Paper Towns, to be released by Fox 2000 in June; Shameik Moore, a 19-year-old Atlanta native who stars in the 2015 Sundance hit Dope and was named as one of the “12 Major Breakouts” of the festival by Indiewire; and Skylan Brooks, a 16-year-old Los Angeles native who stars in the starred in film The Inevitable Defeat of Mister & Pete and will next be seen opposite Jake Gyllenhaal and Rachel McAdams in director Antoine Fuqua’s Southpaw.

Luhrmann will direct the first two episodes and the season finale, as well as serve as executive producer along with his wife (and multiple Oscar-winning production designer and costume designer) Catherine Martin as well as Paul Watters, Thomas Kelly, Stephen Adly Guirgis, Shawn Ryan and Marney Hochman.

On Thursday, the SVOD service also announced it will exclusively launch the documentary The Other One: The Long, Strange Trip of Bob Weir on May 22nd. Directed by Mike Fleiss (The Bachelor, God Bless Ozzy Osbourne), the movie chronicles Weir’s journey from Palo Alto youth to global success as a member of the Grateful Dead.