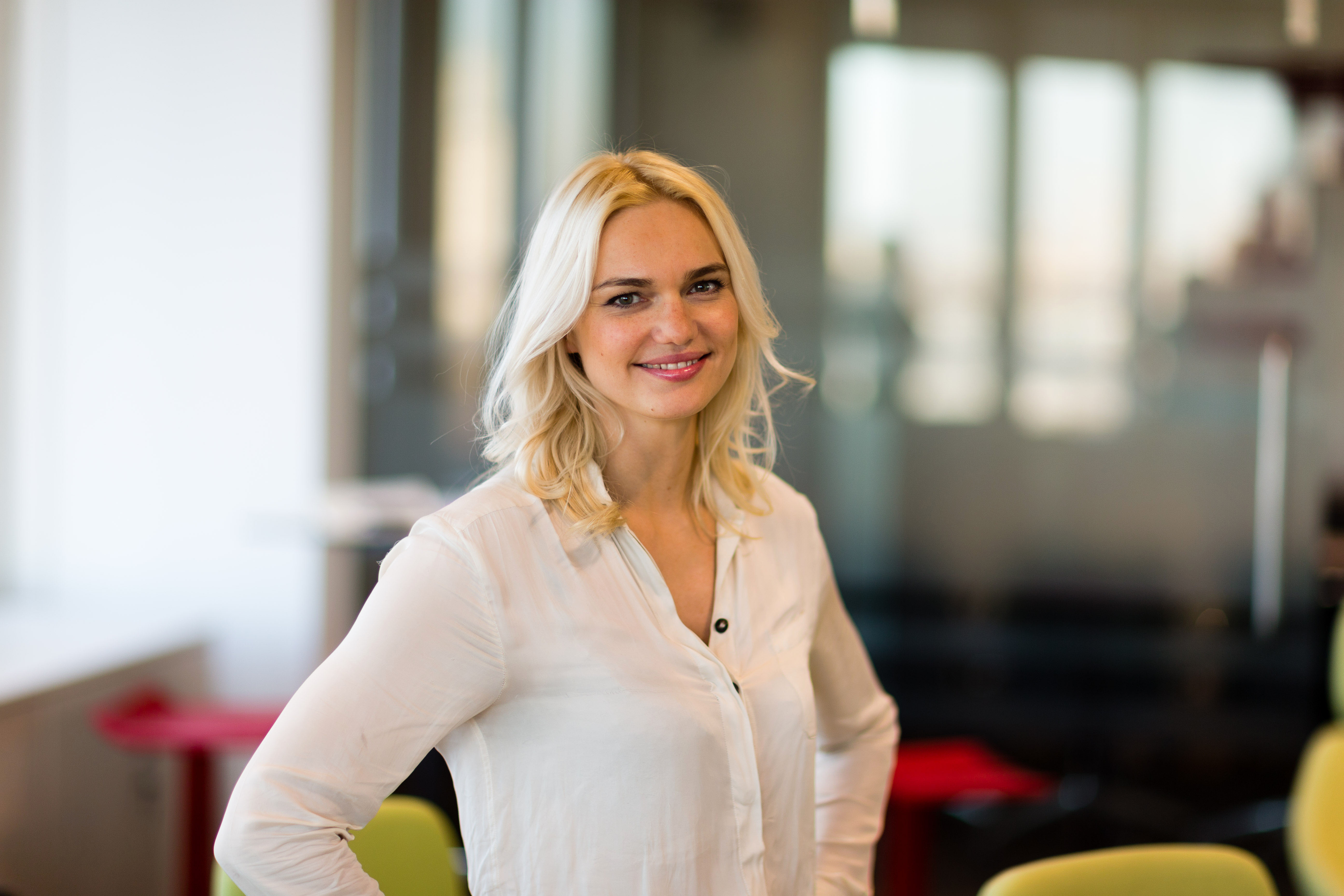 The new label will be headed by Kat Hebden and create digital fan experiences for multiple parent company programs and channels.

Shotglass will focus on food and sports content, as well as develop other verticals such as gaming, travel, music, entertainment and automotive. It will also be responsible for the digital and social media activity generated for the FremantleMedia U.K. programs Britain’s Got Talent, The X Factor,  Celebrity Juice, The Apprentice, Take Me Out and more, working with the other U.K. labels to create unique fan experiences for each property.

The team will work with FremantleMedia and RTL Group digital companies Divimove, Stylehaul and BroadbandTV, and will also continue to produce content for the Vice channel Munchies and the football fan channels Full Time Devils, Chelsea Fan Channel and Blue Moon Rising.

Shotglass Media is the latest regional digital entity FremantleMedia has established, following similar moves in the U.S. with 2014’s Tiny Riot! in the U.S., UFALab in Germany and Spring in Australia.