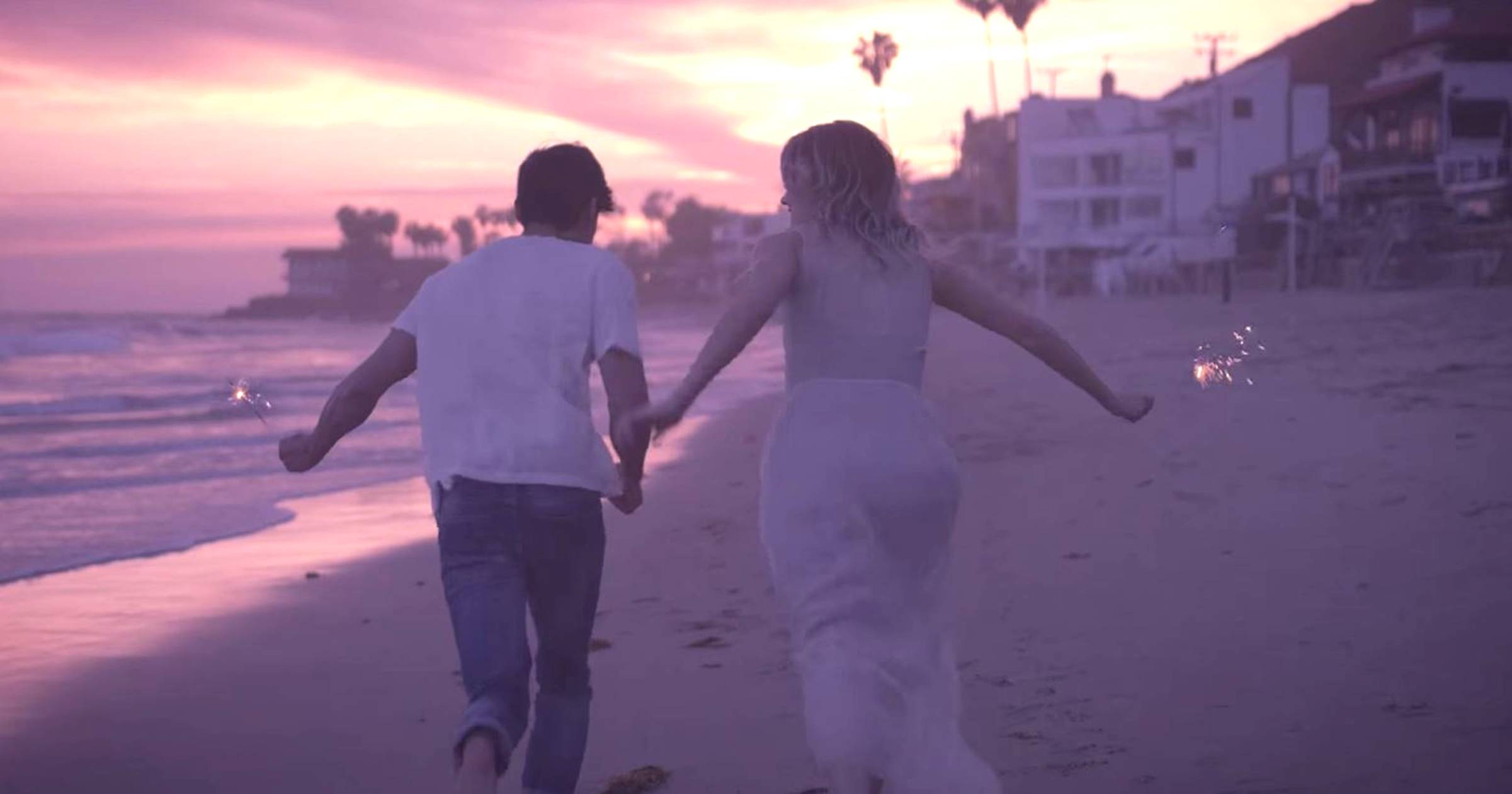 Formats such as Michelle Phan's Icon network and Legends of Gaming will be available to both broadcasters and digital platforms around the globe.

Endemol Beyond announced on Wendesday the lineup of digital formats and programming for its first-ever presentation at MIPTV, held in Cannes, France, from April 13 to 16.

Icon, launched simultaneously in the U.S and U.K. last week, is scheduled to roll out across Western Europe and Asia in the summer and fall.

Legends of Gaming originally launched in the U.K. in September, and has since been sold to Germany, Brazil, France and the U.S. It features up-and-coming and established YouTube stars battling it out in a nationwide tournament to find the ultimate gamer.

Both Icon and Legends of Gaming are being sold as digital formats that can be adapted locally in any market, as well as be distributed as finished programs to broadcasters and digital platforms globally.

“With [this lineup]… we are taking further steps to mirror the success of our established TV business,” said Georg Ramme, managing director of Endemol Beyond International, in a statement.

A division of the newly-formed Endemol Shine Group, Endemol Beyond is a multi-channel network – it prefers to call itself a “premium content network” – with programming available across more than 20 platforms, including YouTube, Yahoo, AOL, Roku, TiVo, DailyMotion and Amazon Fire TV. It currently has content hubs in the U.S., the U.K., Germany, France, Italy, Spain, Brazil and the Netherlands.

Endemol Shine Group has operations in more than 30 markets, with a portfolio of more than 600 formats across scripted and non-scripted genres, including Big Brother, Fear Factor and Wipeout and dramas such as Hell On Wheels and Peaky Blinders.