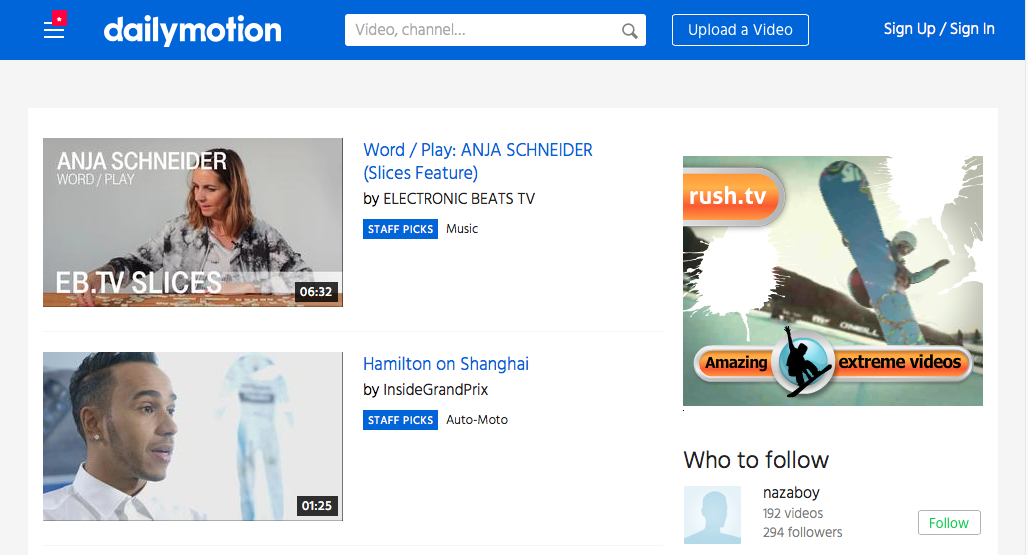 The Paris-based media giant has set its sights on the "YouTube of Europe," but now needs to clear potential government hurdles.

Paris-based media giant Vivendi has confirmed through a press release that it has made an offer to purchase online video streaming platform DailyMotion from its parent company and French telecom owner Orange.

The amount of that offer, however, remains speculative, with the Wall Street Journal citing a figure of US$273 million.

Vivendi could do so by involving other properties it currently owns, including music-streaming site Vevo (partially owned by the Vivendi-controlled Universal Music Group) and Germany-based film streaming service Watchever.

The real question is whether the Vivendi offer will be able to satisfy the French government, which owns a 25% stake in DailyMotion. The government successfully killed bids from Hong Kong telecommunications company PCCW and a 2013 offer from Yahoo because they wanted ownership to remain in France.