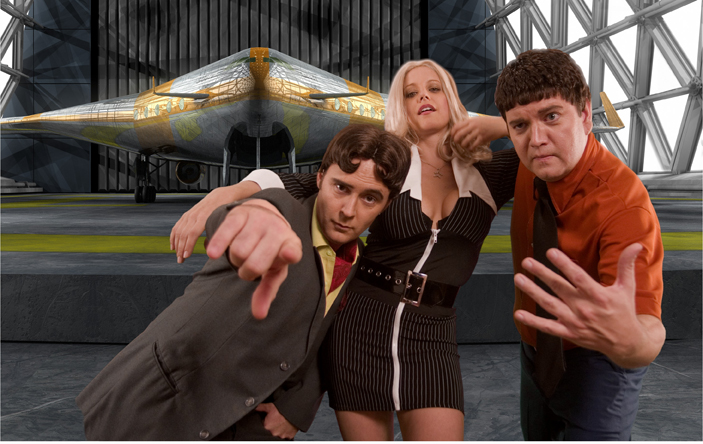 More alt and cult comedy is available on the platform, which offers more than 500 VOD channels.

ComiCZoo, which launched April 2, joins two other Leomark Studios channels –  the horror-driven Creepy Crawly and Torque & Tush (the latter which combines motorsports enthusiasts with pin-up models in shows like iKuztom and Where Cars Don’t Care).