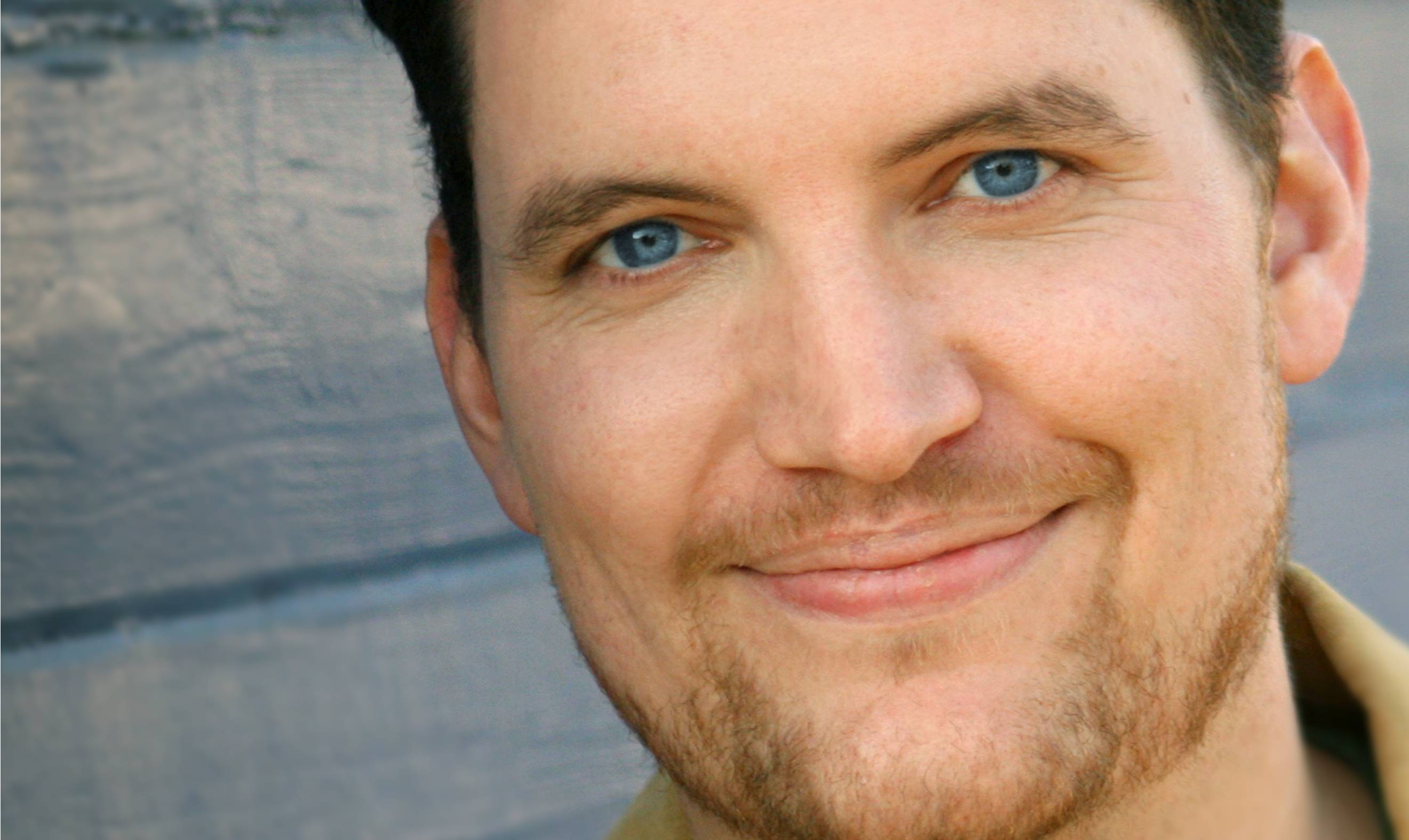 Ranta will report to Reza Izad, CEO of CDS.

Ranta comes to CDS from Fullscreen, where he served as VP of network. Prior to that, he served as executive producer at Viva! Vision, a mobile company powering video and photo applications.

“Phil has a deep understanding of digital media which makes him an outstanding fit for CDS,” said Michael Green, chairman of CDS, in a statement. “As we continue to grow, he will play a key role helping us build the infrastructure needed to maximize opportunities that best serve channels, brands and creators.”

Launched in 2011, CDS has a network of more than 800 channels on YouTube. It produces such popular digital series as Video Game High School, Annoying Orange and Epic Meal Time.