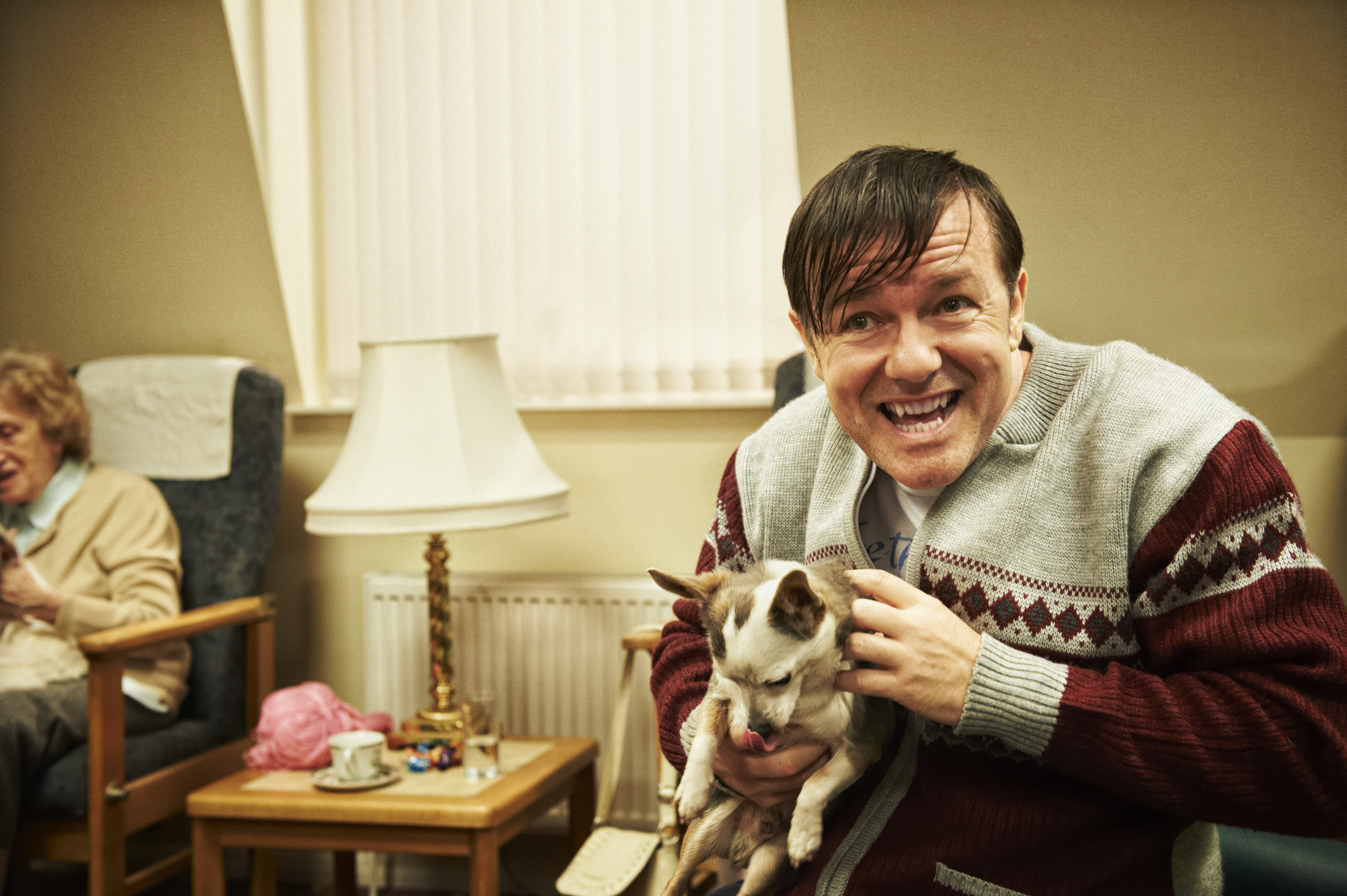 British comedian Ricky Gervais, currently enjoying a run on Netflix with his series Derek, has written and produced a film exclusively for the SVOD.

Special Correspondents, starring Eric Bana and Gervais, will debut worldwide on Netflix in 2016.

Bana plays a struggling New York radio journalist whose arrogant and decadent lifstyle has hindered his career, faking front line war reports from a hideout above a Manhattan restaurant.

While this is Gervais’ first full-length feature for Netflix, the SVOD service itself has signed prior deals with Adam Sandler and the Duplass Brothers for multiple comedy features that are still TBA.