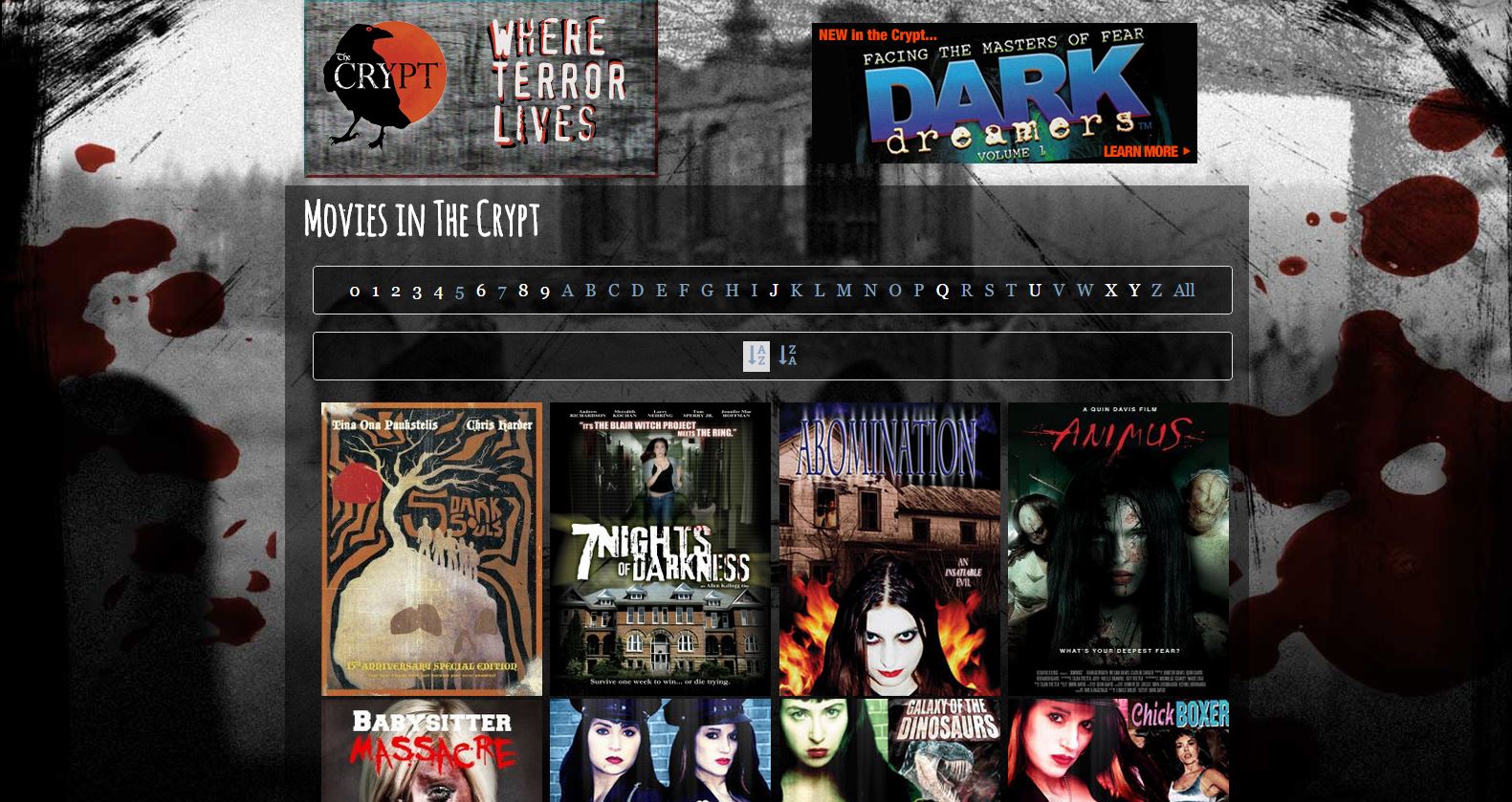 Cinedigm sharing its horror with The Crypt

The multi-platform distributor will provide the new SVOD service with a selection of horror films each month.

Multi-platform distributor Cinedigm announced on Friday that it has closed a deal to provide the new horror-focused SVOD service the Crypt.

The Crypt is currently available only on the Xbox 360 in the U.S. and Canada for $3.99 a month, but it plans to expand soon to the company’s website and other platforms, according to a release.

The initial round of Cinedigm catalog titles currently available on The Crypt includes Bloodstone: Subspecies 2, Dollman, Vampire Journals and Zombies Vs. Strippers, among others. Three to five new titles will be added monthly, along with bonus materials (deleted scenes, trailers, etc.) for many of the films. The titles will not be exclusive to The Crypt.

ConTV, an SVOD service launched last month by Cinedigm and Wizard World, carries like-minded horror titles amid a larger catalog of offerings catering to the fanboy and fangirl audience.

Cinedigm’s partnership with The Crypt is the latest in a string of moves the company made in the OTT space over the last year. Its documentary channel, Docurama, launched as part of YouTube’s Paid Channel initiative in summer 2013, then transitioned to a free, ad-supported OTT channel in May 2014. In February, it announced plans to create up to six new OTT channels with TV4 Entertainment, and a partnership with Bright Educational Media to launch Bright, a multi-platform, linear TV-style, digital kids channel featuring edutainment programming. This summer, it will debut Dove Movie Channel, dedicated to faith and family programming.