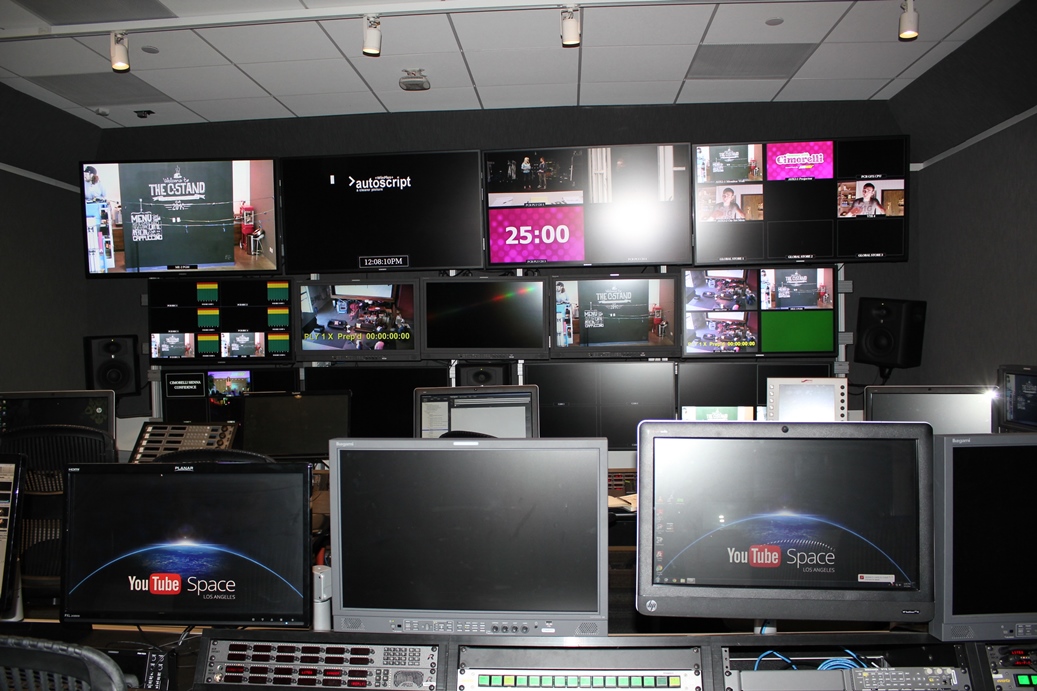 Much Digital Studios MCN to go live in the spring

Bell Media is aiming to launch the studio ahead of the 2015 MuchMusic Video Awards on June 21.

Bell Media is throwing its hat into the multi-channel network (MCN) ring, announcing it is launching Much Digital Studios later this spring.

The new MCN will feature a lineup of channels focused on music, comedy, beauty, style, gaming and travel. The network will feature Canadian and international YouTube personalities and content creators and as the host MCN, will help creators build their profile and connect with brands.

Justin Stockman, VP, specialty channels, Bell Media, says plans to launch the MCN have been underway for about a year, aiming to launch ahead of the 2015 MMVAs when the Much brand is in the spotlight.

Over the summer the brand began the transformation on its linear channel, cancelling in-house productions like Video on Trial and The Wedge.

“This launch is a natural evolution for us,” he says. “A lot of the things that Much means to Canadians are now on YouTube.”

Much Digital Studios is aiming for a boutique approach to partnering, targeting Canadians specifically, with the goal of launching its slate of content partners in April.

While exact details of the revenue sharing model Much will be taking with the creators weren’t disclosed, Stockman says the deal model will be similar to that of other MCNs, and tilt favourably towards the creator.

“A lot of MCNs have been in the press because they haven’t treated their creators well,” he says. “We aren’t looking to sign hundreds of thousands of channels, we want people to be able to have a one-to-one approach where we can say they will be partnering with a brand and actually have that happen.”

Brand partnerships, a strength for Much, will be a focus of the MCN. Content integration opportunities will be built to reach Much’s core 12- to-34 year-old demographic on-air and online, specifically through branded interstitial content.

Content generated through Much Digital Studios will live on the relaunched Much.ca, which will feature YouTube creator content as well as current on-air programming, music videos and interviews.

The MCN will be based out of Much’s Queen St. West headquarters and will feature five studio spaces for creators to work out of, including a street-front studio.

From Media In Canada