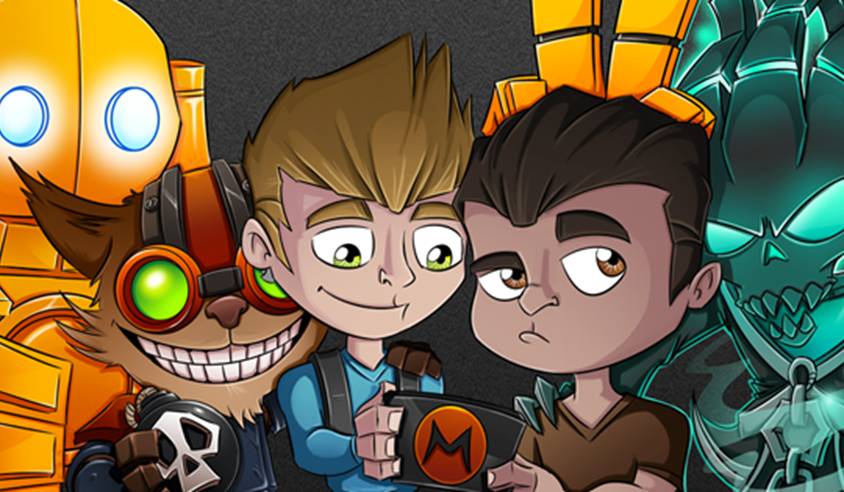 Marc Verville comes to the gaming-centric MCN from Warner Bros.

Reporting to CEO Chad Gutstein, Verville will be charged with guiding and developing the finance and business development teams, as well as working throughout the company’s divisions to help them exceed business objectives.

Verville comes to Machinima following nine years as a financial executive at Warner Bros., the last two of which were spent as VP of finance and business analysis in the Home Entertainment group. He managed strategic and tactical business analyses, primarily supporting the packaged-to-digital transition strategies in the U.S., as well as new business ventures globally. Prior to that, Verville served as VP and senior financial executive for WB Digital Distribution, helping provide strategic and financial planning and accounting support for the development of its VOD, EST and domestic, as well as its acquisition of Flixster.

Before coming to Warner Bros., Verville spent three years as SVP of corporate finance Gemstar-TV Guide International, and 11 years at the Walt Disney Company, the last five as the CFO for Walt Disney Television International in London.