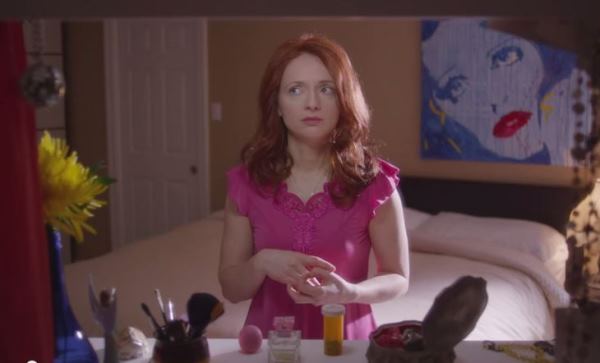 Sixteen English and 11 French-language projects from 195 proposals compete for financing from the Independent Production Fund.

The Independent Production Fund has unveiled a shortlist of 27 web series projects to make it past the first round of the process for possible funding selection.

The IPF fund invests around $1.5 million annually in 12 to 15 web series. The shortlist of 27 projects was pulled from an initial 195 proposals for web series received from across Canada.

The first cut of potential web series will now submit a detailed application for funding by May 4, 2015. An IPF jury and the fund’s board of directors will make the final decisions on which projects will receive funding in June.