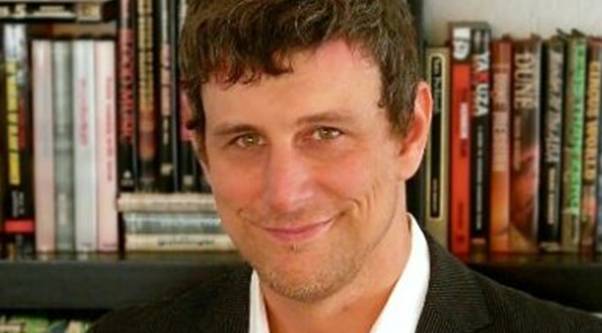 Crunchyroll, a streaming service specializing in Japanese programming, announced on Thursday it has appointed Branon Coluccio as its head of original content.

Coluccio will be tasked with cultivating Japanese IP, incorporating feedback from the Crunchyroll community and developing the properties for a worldwide audience.

“Japan produces an incredible amount of IP, many of which are not produced into animation because there isn’t enough domestic demand,” said Crunchyroll CEO Kun Gao in a statement. “We think there is an incredible opportunity to tap into this and bring it to a global audience on Crunchyroll.”

Previously, Coluccio was head of development for Viz Productions, which produced last year’s Tom Cruise-starrer Edge of Tomorrow (based on the Japanese novel All You Need is Kill), and is currently developing a live-action adaptation of Death Note with Warner Bros.

Crunchyroll carries Japanese anime, dramas and manga, translated in multiple languages, including shows such as Naruto Shippuden, Attack on Titan and One Piece. The programming is available for free, with ads, or through a subscription that allows users to watch ad-free and access series immediately after their Japanese broadcast. Available on game consoles, set-top boxes, mobile devices and desktops, it also has an online store where viewers can buy related merchandise through its online store. The service is available worldwide, but due to the vagaries of licensing restrictions, the availability of individual titles varies country by country.

Crunchyroll’s majority investor is Otter Media, a joint venture between AT&T and The Chernin Group. It has offices in San Francisco, Los Angeles and Tokyo.