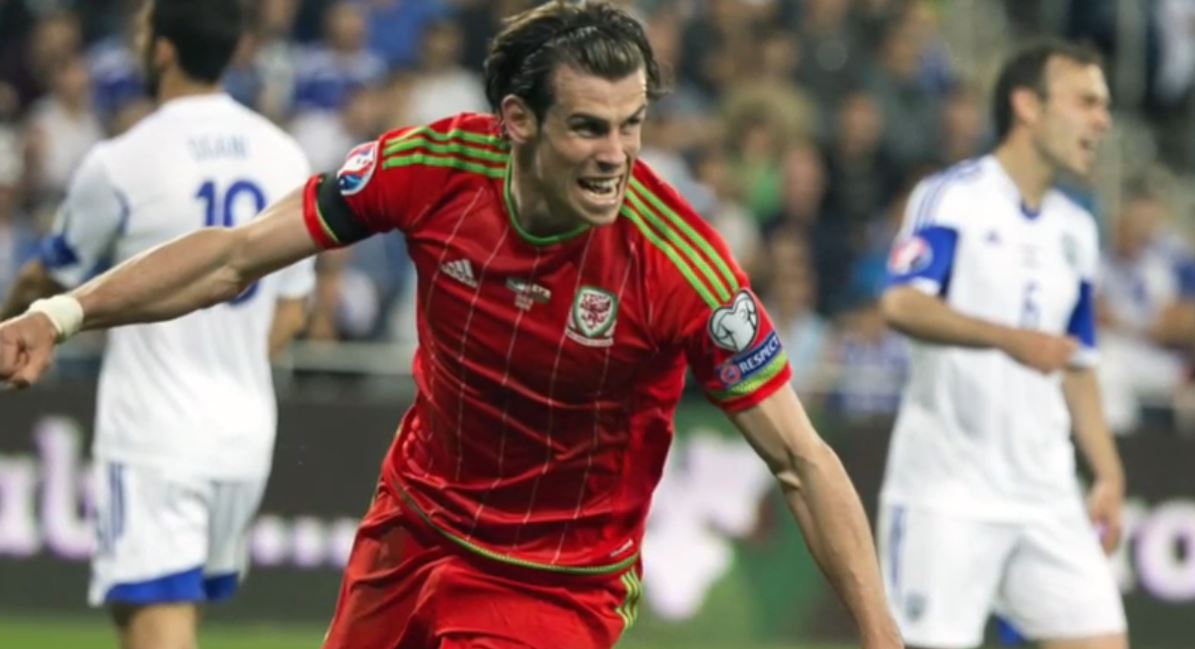 AOL and Fox Sports announced on Wednesday that they have entered into a video content partnership.

As part of this deal, AOL and Fox Sports will work together to develop content tied to major sporting events throughout the year, which will be paired with multi-screen advertising opportunities.

Fox Sports carries the NFL, Major League Baseball, college football, UFC, NASCAR, World Cup soccer and UEFA Champions League. It did not specify which sports leagues will be featured in the content for the AOL partnership.