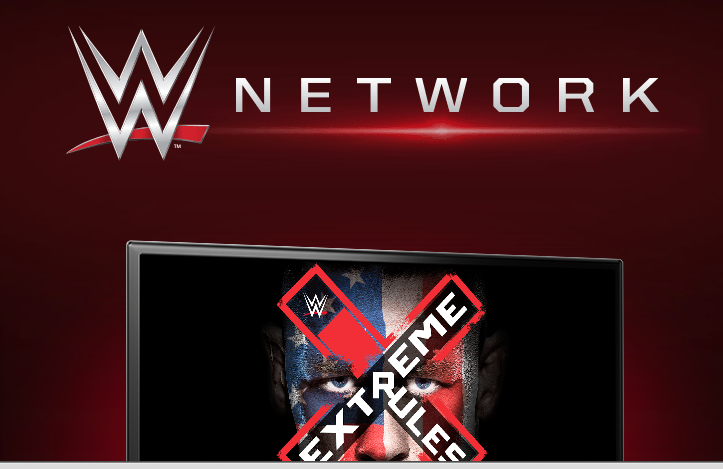 Topping the list is Camp WWE, an animated short-form series that will be produced in partnership with Seth Green’s Stoopid Buddy Stoodios. The series will imagine WWE Superstars and Divas as kids at summer camp, only with corporate chairman character Mr. McMahon as their camp leader. While no premiere date has been announced, the series will be the WWE’s first adult comedy.

In April, Jerry Springer Presents WWE Too Hot for TV finds controversial TV host and ex-Cincinnati mayor Springer reintroducing the company’s raciest moments and most outrageous stunts over the WWE’s multi-decade TV history. The 30-minute episodes will be thematic (subject titles include “Love Hurts,” “All in the Family” and “Weddings and Funerals”) and be available in the WWE Network’s video-on-demand library with new episodes to premiere weekly.

In May, the WWE is teaming up with Jackass and Bad Grandpa director Jeff Tremaine for Swerved, to bow a new a 30-minute series.

The WWE is also launching five more programs including Live! With Chris Jericho, a weekly one-hour talk show that premieres April 6 with special guest John Cena; Unfiltered: with Renee Young, a 60-minute pop culture celebrity show whose first guests include musicians Wiz Khalifa and Skyler Grey when it debuts in May; Culture Shock with Corey Graves, which premieres in June and follows WWE commentator Graves around the world as he visits different tour destinations and covers their cultures and unique venues; WWE The List, also premiering in June and covers everything related to the company, both good and bad; and Diva Search, launching later in the fall.

The digital subscription service WWE Network has more than 1.3 million subscribers and is available in more than 175 countries. The service is available for signup through WWE.com and can be viewed through connected devices, with the network offering more than 3,000 hours of VOD programming.