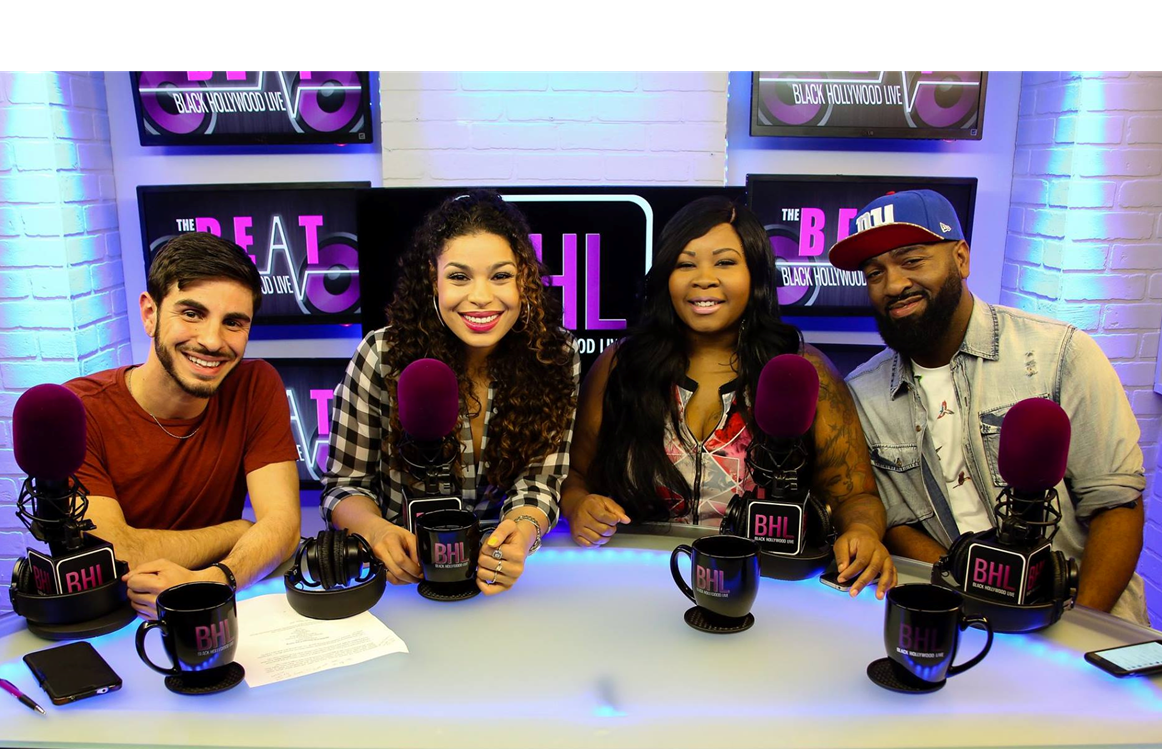 CDS will work on optimizing content and attracting brands for the online African-American lifestyle and entertainment channel.

The deal is the second partnership between CDS and BHL’s co-founders, E! Entertainment host Maria Menounos and producer Kevin Undergaro, whose other network AfterBuzz TV joined the CDS MCN in September 2014.

Black Hollywood Live’s YouTube channel has amassed more than 10,000 subscribers and nearly 860,000 views. That’s a drop in the bucket compared to other CDS channels such as Epic Meal Time, which boasts 6.73 million subscribers and nearly 790 million views. But BHL has attracted an impressive list of celebrity guests — such as Wayne Brady, Jordin Sparks, Sherri Shepherd, Terrence Howard and Rick Fox –to its topical news and talk shows covering entertainment, pop culture, politics and lifestyle, which include This Week, Just Saying, Justice Is Served, Fashion 411, The Branded Athlete, The Beat (pictured) and Geek. Nerd. Tech.

Launched in 2011, CDS has a network of more than 800 channels on YouTube. It produces such popular digital series as Video Game High School  and Annoying Orange.