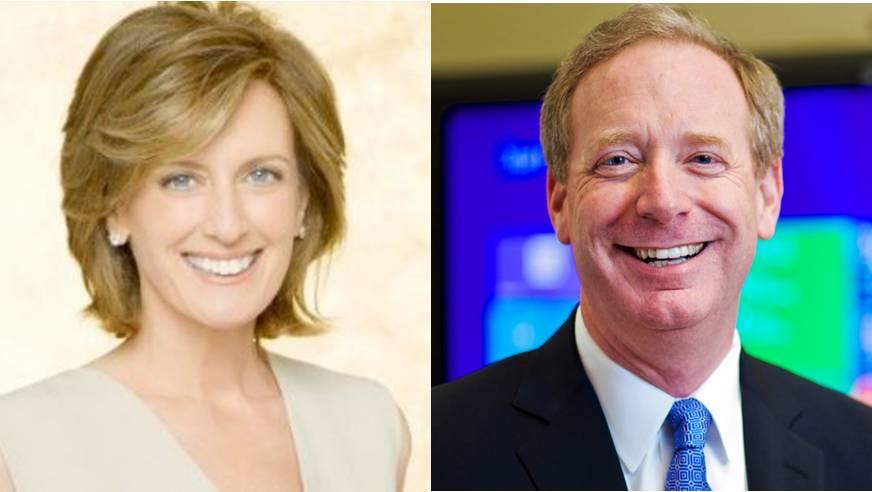 Netflix adds two to board of directors

Netflix announced on Monday that it has added two new members to its board, Anne Sweeney, recently co-chair of Disney Media Networks and president of Disney-ABC Television Group, and Brad Smith, executive VP and general counsel, legal and corporate affairs, at Microsoft.

It brings the total number of directors at Netflix to nine.

Prior to stepping down in January, Sweeney oversaw Disney’s cable, broadcast and satellite properties around the world, beginning in 2004. Previously, she served as chairman and CEO of the FX Networks, part of the Fox Entertainment Group of 21st Century Fox. Earlier in her career, she spent more than 12 years at Nickelodeon.

Smith joined Microsoft in 1993, and has served as the tech giant’s general counsel since 2002. He spent three years leading the company’s legal and corporate affairs team in Europe and five years as deputy general counsel responsible for those teams outside of the U.S. His areas of expertise includes competition law, intellectual property, government surveillance and privacy.