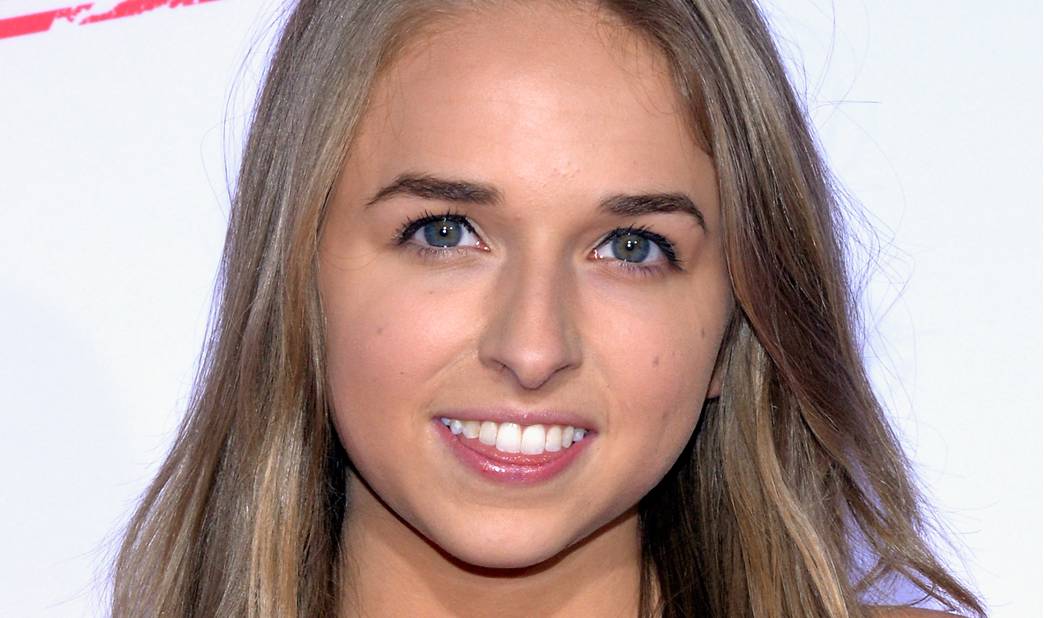 The 18-year-old vlogger, who will publish her memoir in September, talks about building her business in a newly-released video.

On Friday, the children’s publishing, education and media company Scholastic announced that it has acquired the worldwide rights to 18-year-old YouTube personality Jenn McAllister’s (aka JennXPenn) Really Professional Internet Person, a humorous personal guide to creating successful online content and handling the pressures of internet fame. It will be priced at $14.95.

Scheduled for publication in September, McAllister’s book will feature top 10 lists, photos, screenshots, social media posts and stories chronicling her personal journey from shy middle-schooler to YouTube sensation with 1.88 million subscribers and more than 103 million views. She discusses how she built her business in a newly-released video interview with StreamDaily (below) recorded at Fullscreen’s InTour concert and meet and greet event last September.

Writing a book is an increasingly popular career move for YouTube stars. Grace Helbig scored a #1 New York Times bestseller last fall with Grace’s Guide: The Art of Pretending to be a Grown-Up. Shane Dawson recently released the collection of personal essays I Hate My Selfie, and a long list of other digital-native celebrities are set to release books this year.

Over the course of her six-year YouTube career, McAllister has worked with brands such as Brandy Melville, Old Navy and Mattel. Last year, she served as the official social correspondent for Goldfish at the 2014 Jingle Ball and hosted a North American tour for musician Tyler Ward.

She is repped by UTA and digital talent management specialists Big Frame.