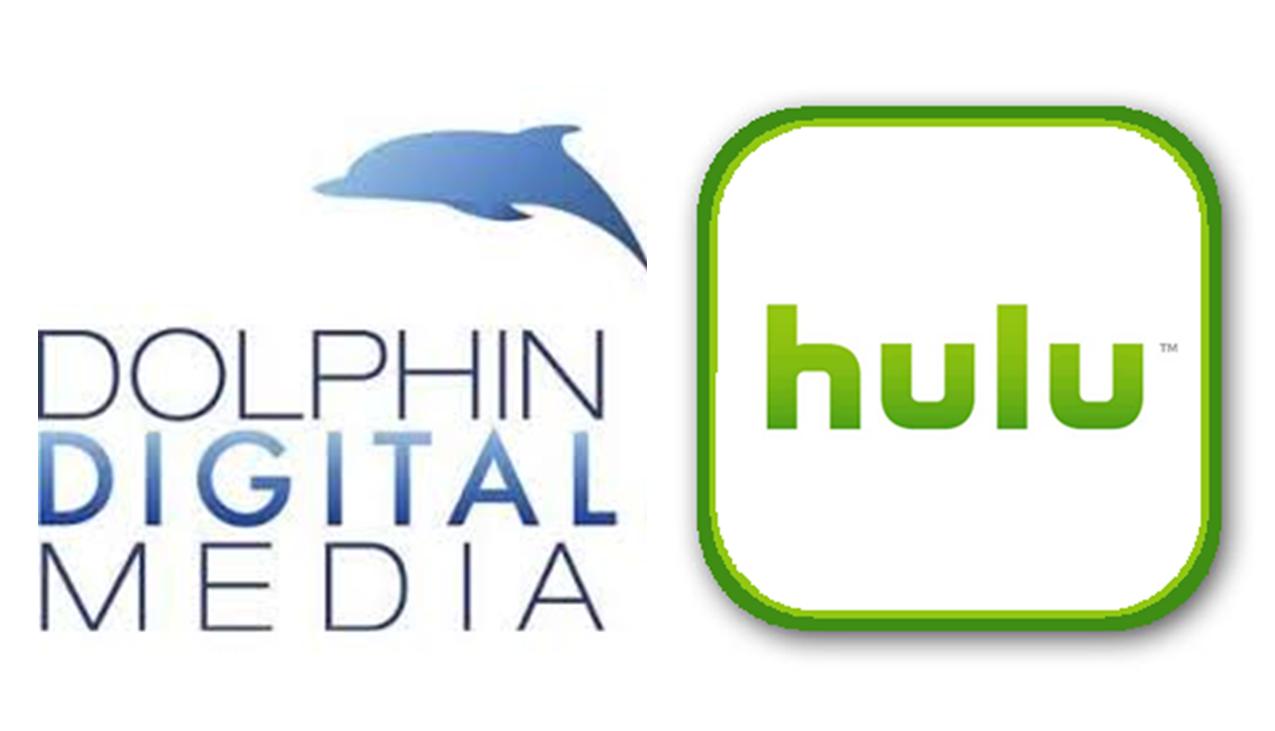 The SVOD service will debut the show about a deadly rivalry between Miami record labels in Q3 2015.

Earlier this month, Hulu announced that it will be the exclusive SVOD home of Fox’s Empire. Now, the streaming service is getting its own series about deadly music biz intrigue, South Beach.

Dolphin Digital Media announced on Friday that the series has begun principal photography in Miami, Florida. It will be released exclusively on Hulu in Q3 2015.

The producers have cut a deal with AOL to promote the series with exclusive content that will help drive awareness and viewership of the series on Hulu.

The songs and score for the series are being written and produced by Ali Dee Theodore of DeeTown Entertainment, who has created music for more than 40 #1 box office films and produced the triple platinum single “Cups” by Anna Kendrick (featured in the film Pitch Perfect).