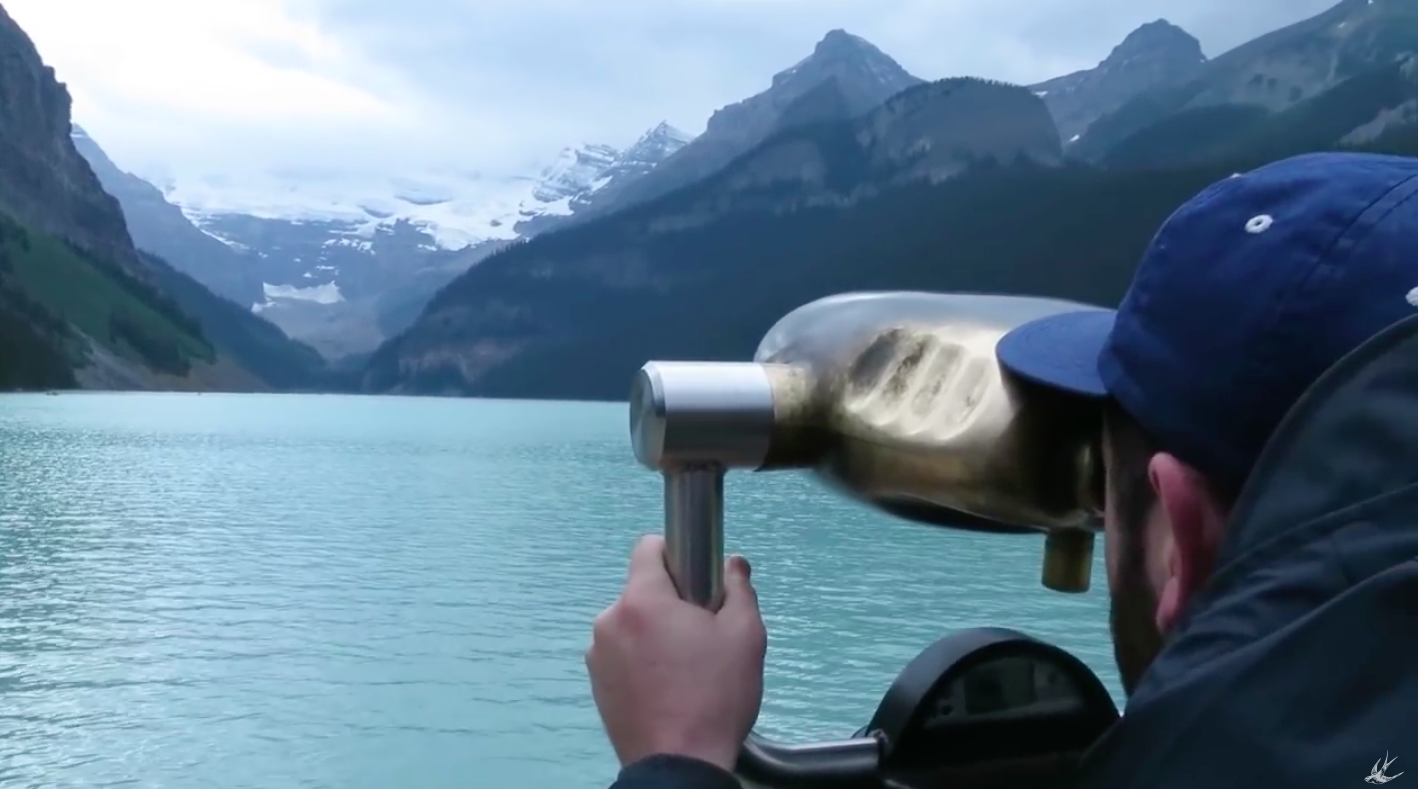 The duo are the latest content creators invited to the Canadian province in a bid to tap their huge social followings.

YouTube influencers Devin Supertramp and Fun for Louis have been recruited for a campaign to promote the Canadian province of Alberta.

In a promotion co-sponsored by The Canadian Tourism Commission and Travel Alberta,  the duo will visit the city of Calgary and resorts in Canmore, Banff and Lake Louise, documenting and uploading videos from April 3 to 10 as they go on helicopter tours, snowboarding, bobsledding and other extreme adventures.

“We want them to showcase our destination of Alberta as a beautiful spot to visit and one that they could have fun in, too, because that’s the focus of what they do,” Travel Alberta social media manager Nancy Smith tells StreamDaily.

Smith says that Devin “Supertramp” Graham and Louis Cole (Fun For Louise) were recruited to tap into their followings (2.9 million for Supertramp and 1.2 million for Fun For Louis) and the lifestyles they promote on their YouTube channels.

Smith says the campaign is targeted to “the millennials who love to travel and are free spirits,” with the duo among 30 influencers that have been hosted by Alberta since the initiative began in September 2013.

Last July, popular U.K. bloggers Ben Brown and Steve Booker were hired for a similar campaign that proved to be so successful  the pair returned last month.

“When they posted their videos, I’ve never seen view count numbers like that, and the comments of people saying ‘I want to go there,’ was amazing,” says Smith, adding each video posted by the U.K. vloggers has logged between 50,000 to 100,000 views.

But whether there’s a direct correlation between social media exposure and an increase in tourism is something Smith admits “is tough to tell.”

“We’re a long haul destination, especially for a market like the United Kingdom – it’s not [a place] where you’re going to say, ‘Hey, let’s go there for a weekend,'” Smith explains. “But I can tell you that if you read the comments on those videos, people are saying, ‘I’m coming. I’m going this summer.’ We don’t have exact numbers, but I’m very satisified with the results.”

Smith says when YouTubers like Devin Supertramp or Fun for Louis posts a video, it’s not just relegated to YouTube.

“These guys are active on all social panels,” she says. “These digitally connected content producers are on Snapchat, they’re tweeting, they’re Instagramming – they’re really a multi-channel producer. As they share content, we will repost and share their content, as well as the Canadian Tourism Commission. We hope to leverage all of those audiences together.”

Smith says social media is at the crux of most advertising campaign these days, although tourism still engages in traditional media as well.

“It’s the core of what we do, because that’s where the consumer is. They’re sharing their experiences and they’re seeking recommendations from friends and family, so social is truly at the heart of [it].”

As far as the cost of the campaign goes, Smith says it’s not that expensive, although she admits that she’s unaware if a separate appearance fee is negotiated by Travel Alberta’s partner, the Canadian Tourism Commission.

Smith says the two organizations are satisfied enough with the campaign that there will probably be “another 10 to 15 visits” by YouTube influences over the next year, with some marketing expansion into Germany.