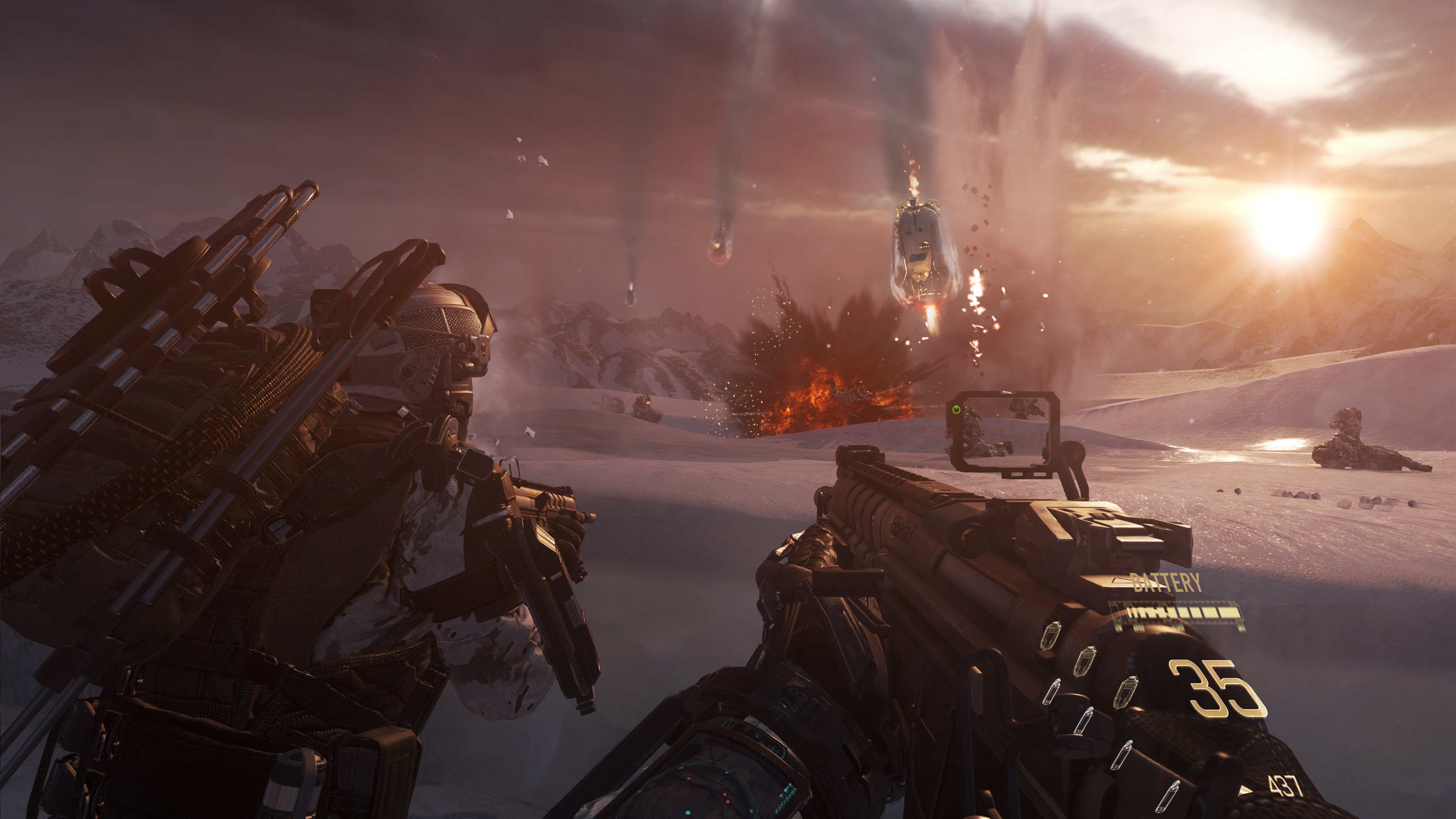 With more than 70 million people tuning in each year, e-sporting events is one of the fastest-growing verticals in the streaming space.

Thirty-two of the world’s top professional Call of Duty: Advanced Warfare multi-player teams are converging in Los Angeles to kick-off the Third Annual Call of Duty Championship, held at the LA Live event deck downtown from Friday through Sunday.

Some might laugh at the idea that video game competitions is considered a sport by some, but gaming is one of the largest and fastest-growing verticals in the streaming video space, and there dedicated e-sports arenas planned for locales ranging from Southern California to London.

In 2013, more than 70 million people watched at least one e-sports event, and upwards of $14 million was awarded to players.