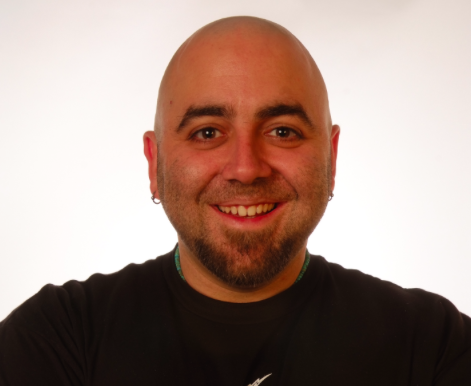 Now YouTubers can have their cake and eat it too with a new digital series from the Baltimore-based chef.

Celebrity baker Duff Goldman has hooked up with Collective Digital Studio for his first YouTube channel.

The Food Network star, whose popular Ace of Cakes made him a familiar face and who is currently hosting the network’s Duff Till Dawn and Kids Baking Championship, will debut with a YouTube channel focused on food, desserts and baking.

Goldman will host two or three weekly shows, including one where he makes his signature cakes for YouTube stars, and will also include how-to videos, snack hacks, pranks and baking fails.

Aside from the CDS partnership for his YouTube channel, Goldman has also signed to CDS’ multi-channel network, where he will program and produce content for the network.

“Ace of Cakes was a huge success, and with that as a platform, I was able to grow my brand far beyond the television screen,” said Goldman in a statement. “As I continue my next chapter, I have [a] desire to reach new audiences with creative, interactive programming centered around food and cooking, and YouTube was the place I had to be.”

The launch date for the new venture has yet to be announced.