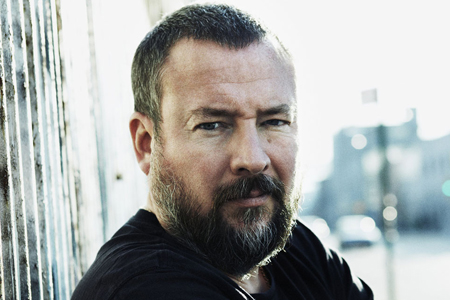 The deal includes 32 specials, the weekly series Vice and a daily newscast - the first for the broadcaster.

HBO and Vice Media have firmed up their partnership for another four years, and expanded its parameters to include a Vice-branded channel on its HBO Now streaming service.

In what the U.S. premium cable net is billing as its “most expansive content deal ever,” youth-oriented media company Vice will produce a daily newscast, 32 in-depth news specials and the primetime doc series Vice – renewed with an episode order upped from 14 to 35 per year – through 2018.

The daily newscast – HBO’s first – will comprise five half-hour shows per week, 48 weeks a year, with original reporting by journalists in Vice’s global news bureaus in more than 30 cities.

“I think the first thing, perhaps the hardest thing, I learned about journalism over the past 20 years is that maintaining any type of independence, any type of freedom, is difficult as you scale up,” Vice co-founder and CEO Shane Smith (pictured) said in a statement. “This deal, simply put, allows Vice the freedom to go after any story, anywhere we find it – and to do so with complete independence. This deal is a tremendous gift and a tremendous opportunity, and we at Vice realize this.”

“Shane and the Vice team have produced some of the most ground-breaking and dynamic journalism anywhere,” said HBO CEO Richard Plepler and programming president Michael Lombardo in a joint statement. “This extension of the HBO/Vice relationship, which will include more shows, more documentaries and even a Vice daily newscast is a natural evolution of our partnership.”

The Smith-hosted series Vice debuted in 2013 and won an Emmy for outstanding informational series or special last year following its second season. The third season is currently airing on Friday nights.

The Vice-branded channel will be aboard when the HBO Now streaming service launches in April, offering access to any Vice-produced content on HBO.

From Realscreen with files from Nick Krewen