Endemol Beyond USA has increased its sales ranks by two executives.

The digital division and network of Endemol Shine has appointed Jeff Browning as SVP of sales and Jenn Mancini as VP of east coast sales. New York-based Mancini will report to L.A.-based Browning.

Browning comes to Endemol Beyond USA from Univision Television, where he was SVP of network sales. Prior to that he was Univision SVP of sales for its news and TV station groups, and started his career managing west coast sales for Viacom-owned Spike TV.

Mancini―who most recently led Maker Studios’ east coast lifestyle sales, serving as a VP at online content company Base79 before that―brings extensive custom-content relationships to Endemol Beyond in the fields of beauty, fashion, lifestyle and tech. 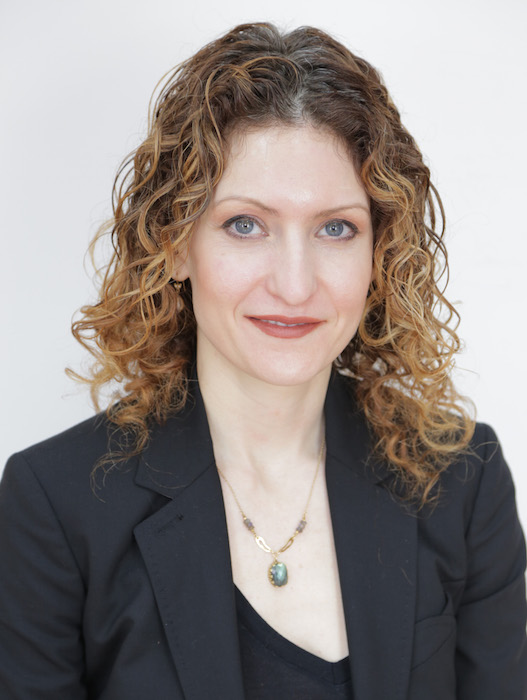 These are the first hires made by Adrian Sexton since he was named COO of Endemol Beyond USA last week.