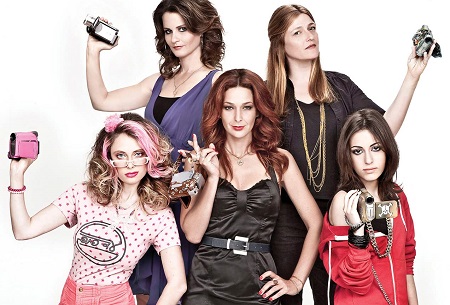 American users of Roku’s streaming player are getting an exclusive preview of AOL’s first long-form series Connected one week ahead of its official premiere.

The series―a 20 x 30-minute adaptation of the Armoza Formats-produced Israeli show―follows six New Yorkers who document their lives using hand-held camcorders. It is set to debut in the U.S. on AOL’s digital video service, AOL On network, on March 31. The show is being produced by Israeli prodco Koda Communications in association with Warrior Poets, acclaimed doc-maker Morgan Spurlock’s shingle.

As of March 24, Roku users can watch the pilot episode via the AOL On Roku channel. Remaining episodes of the series will be released four at a time on a bi-weekly basis, beginning March 31 and ending on May 25.

AOL first revealed its move into long-form unscripted content last April. Prior to Connected, most of the programming on AOL On consisted of short-form originals with episode lengths between three and five minutes.